Manchester United wing back Brandon Williams admits his breakthrough into the first-team this season has been ‘crazy’ after the 19-year-old signed a new four-year deal last week.

The academy graduate has played regularly under Ole Gunnar Solskjaer this season, making 34 appearances in all competitions with his versatility at playing from either side proving useful on many occasions.

Speaking alongside his manager ahead of United’s Europa League quarter-final clash against FC Copenhagen on Monday night, Williams revealed that his drive and determination to make it to the first-team has been drilled into him from a young age. 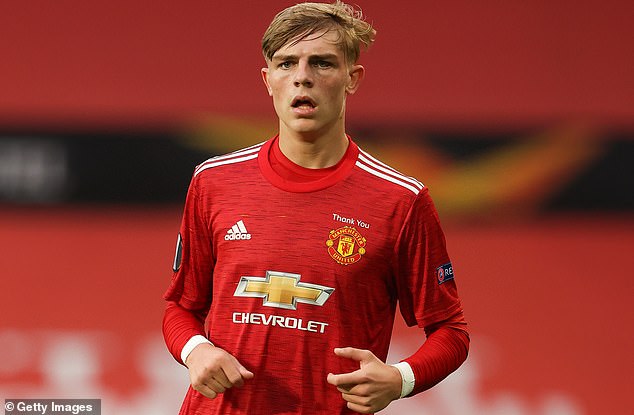 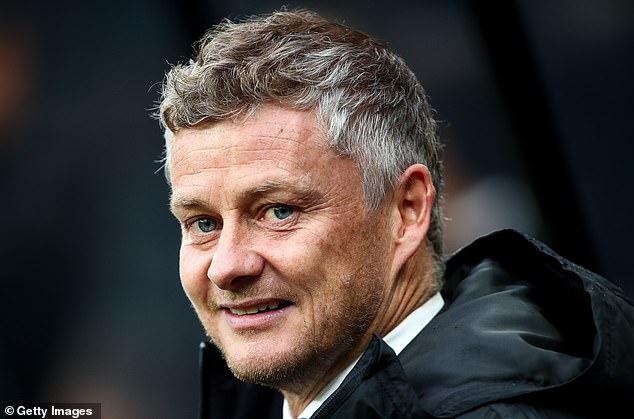 ‘I think it’s from when I’ve been a kid here from the age of eight,’ Williams said at the pre-match press conference.

‘It’s drilled into you from a young age what this club means. It’s part of the DNA to have that inside you, but you’ve got to have it controlled and not over the top. That’s from what the United coaches over the years gave me.’

‘It’s been a crazy season for me, myself and my family to be honest.’

While Solskjaer described the 19-year-old’s impact on the side as ‘perfect’ this season, and his progression as a ‘great achievement’, Williams is all too aware that it only takes one slice of bad form or misfortune to lose his spot in the squad. 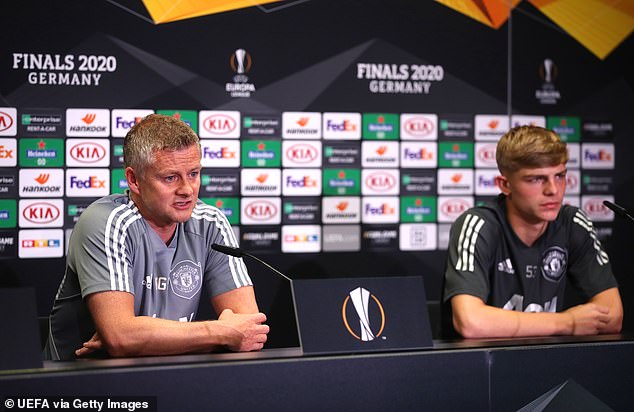 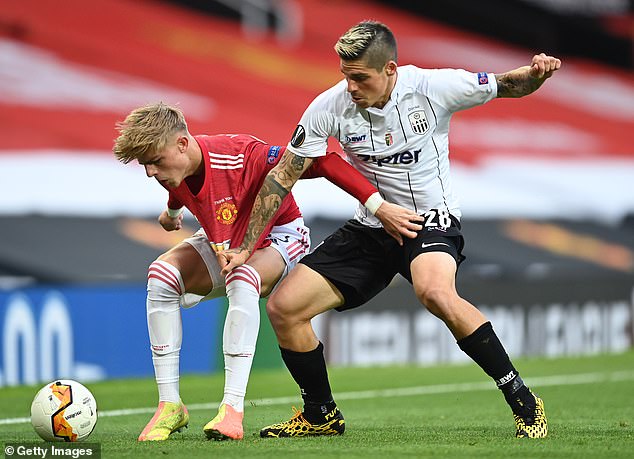 Asked if he felt he had established himself as a first-team player, the teenager said: ‘I think it’s not a case of that, because at any time I can drop down into the Under-23s or pick up an injury or anything.

‘I’m just focused on what I’m doing. I want to keep working hard, improve on as many things as I can improve on, and try to play as many games for the club as I can.’

Monday’s last-eight clash takes place on neutral soil at the RheinEnergieSTADION in Cologne, as the Europa League’s competition concludes with one-legged ties in stadiums across Germany. 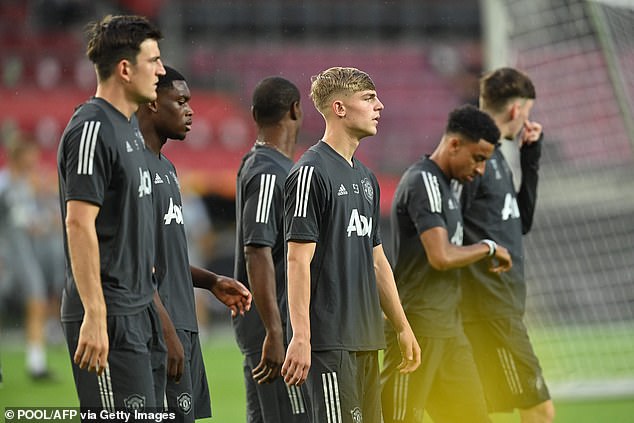 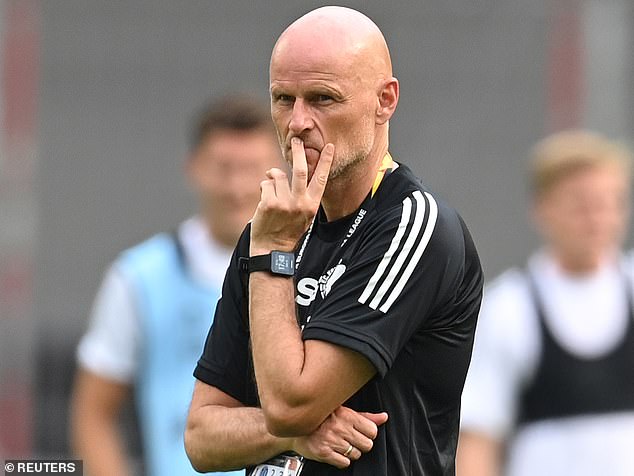 FC Copenhagen manager Stale Solbakken believes his side will have to play a ‘perfect’ game on Monday night, whilst hoping United don’t ‘fire on all cylinders’ come kick-off.

‘We need to take the one, two or three chances we get in a match like this,’ Solbakken said.

‘The chances are not great, but it’s an advantage for us that it’s over 90 minutes and not 180 minutes. You shouldn’t put your house on us tomorrow, but we will give everything.’ 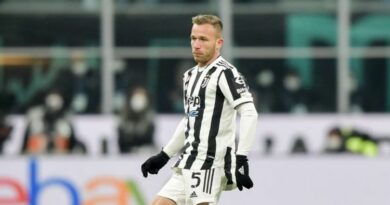 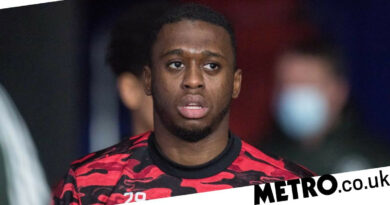