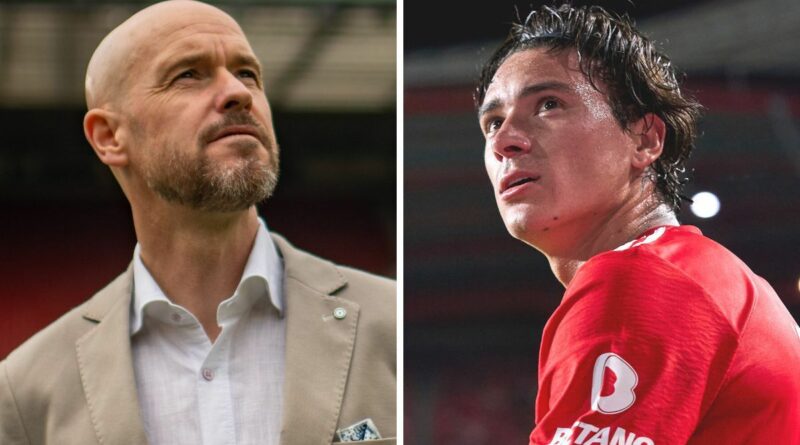 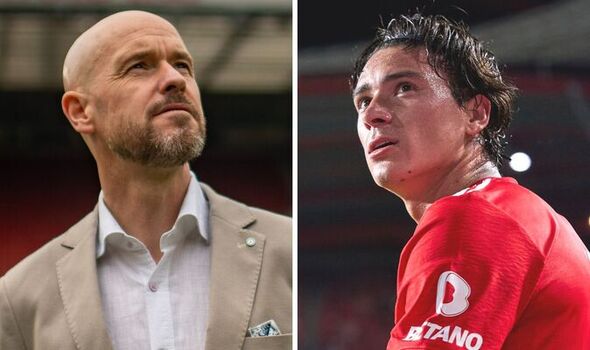 Manchester United have reportedly denied that a meeting has taken place between Erik ten Hag and Jorge Mendes regarding a late move for Darwin Nunez. The Red Devils remain interested in signing the prolific Benfica striker but Liverpool are still on course to beat their bitter rivals to a blockbuster transfer deal.

United are yet to make their move as they continue to monitor the situation from afar. They are very reluctant to become embroiled in a bidding war.

But claims in Portugal emerged on Thursday suggesting that United were lining up a last-gasp hijack attempt after scheduling talks with super-agent Mendes, who is now representing Nunez.

However, according to transfer expert Fabrizio Romano, United are denying that a meeting involving manager Ten Hag even took place, although they are in contact with Mendes.

Furthermore, Benfica have now received Liverpool’s opening offer, which had been discussed during verbal talks between the two clubs earlier this week.

The Reds are offering around £68million plus £13m to £17m in add-ons, as they look to sweeten the deal with achievable bonuses.

Liverpool would also like to pay in instalments as opposed to fronting up the cash, which is the preference of Benfica.

Nunez is understood to have already agreed personal terms over a move to Anfield, where he would sign a five-year contract.

It’s been reported that Nunez would be set to earn around £100,000 per week on Merseyside. 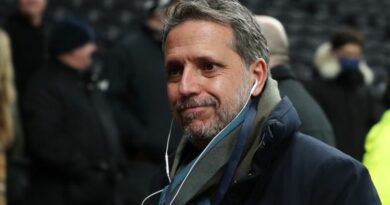