Manchester United supremo Ed Woodward tried to sign Jadon Sancho. The problem is, though, that Joel Glazer wasn’t so sold. Especially given the huge finances involved in any potential transfer.

Ole Gunnar Solskjaer repeatedly insisted that the England international was a priority target, adamant the 20-year-old would bring a new dimension to his attack.

Sure, United’s attack is already blessed with options. Mason Greenwood, Anthony Martial and Marcus Rashford are one of the deadliest trios in the whole of world football.

When you throw new signing Edinson Cavani into the mix, that’s certainly not something to be sniffed at. United definitely have the right firepower to make the Premier League top four.

But Sancho would have offered something different. His speed, directness and eye for goal would have made the Red Devils THE attacking force in the country.

According to The Athletic, Woodward asked for Glazer to make the money available for a deal to satisfy Solskjaer’s need.

Except the owner said no. And that, for United, shows the biggest problem of the lot. 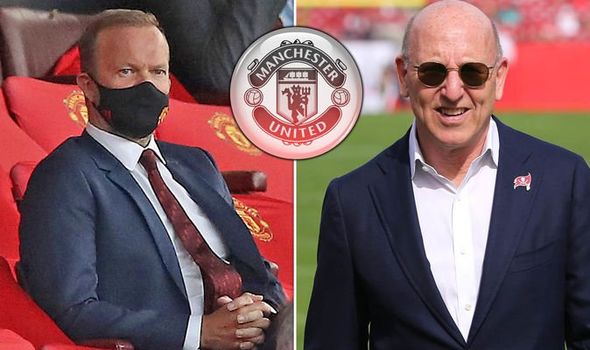 There’s certainly pros and cons to the Red Devils’ transfer strategy. It’s not completely disastrous, as social media would have you believe.

United’s tactics have worked in the past, seeing them land some big players. Louis van Gaal wanted Angel Di Maria the same way Jose Mourinho wanted Alexis Sanchez. Both, in their eyes, ticked the boxes of what they were looking for.

And it’s not the owners’ fault that the pair struggled. They were good signings in theory and have had great careers.

But the fact is they’re reliant on Glazer to sign off on deals. The American may be a savvy businessman but, when it comes to football, his judgement is askew.

Take the summer transfer window of 2017, for example.

Mourinho knocked on his door and requested Anthony Martial be sold to make room for Ivan Perisic, who was his top transfer target at the time.

Except Glazer said no. In his eyes, Martial was the club’s very own version of Pele – despite struggling under Mourinho the year before. 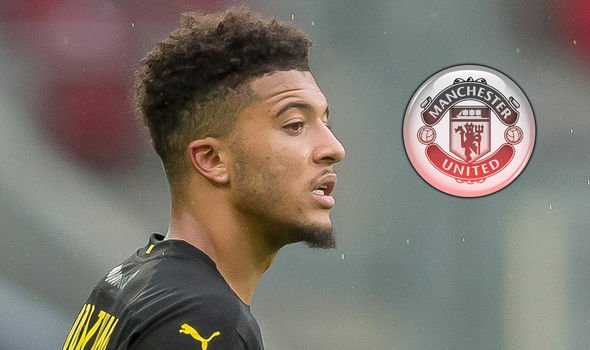 Martial scored 23 goals for United last term. But he’s no deadlier than Romelu Lukaku and, in Mourinho’s eyes, Perisic was needed to help the Belgium international scale new heights.

Lukaku still outscored Martial last term and, though the France international has developed nicely, he’s still not the player United were hoping he’d be. No Ballon d’Or winner, at least.

Perisic, meanwhile, has gone on to reach the final of the World Cup and was sensational for Bayern Munich last term as they won the Champions League.

Woodward and Solskjaer both recognised the need for quick signings last term to lift the mood at the club after they’d missed out on a place in the Premier League top four.

But it was Glazer who insisted they wait to see if Leicester and Crystal Palace’s resolve would lessen on Harry Maguire and Aaron Wan-Bissaka.

That didn’t happen either.

And, now, he’s misjudged the Sancho situation. He wasn’t needed just purely for footballing reasons. He would have satisfied a fanbase furious at what they perceive to be a lack of effort, a lack of desire to win.

That’s against the United DNA.

And, now, the resentment and fury surrounding the club has reached maximum toxicity. Never before has the anger been this high.

As the clock ticked down on transfer deadline day, the signings of Cavani, Alex Telles, Amad Traore and Facundo Pellistri weren’t enough to lift the mood. The hashtag ‘GlazersOutWoodwardOut’ was trending.

Woodward does what his owners want him to do, the same way as Solskjaer and any manager in football.

But with Glazer calling the shots, the club have a problem. One that may not go way anytime soon.