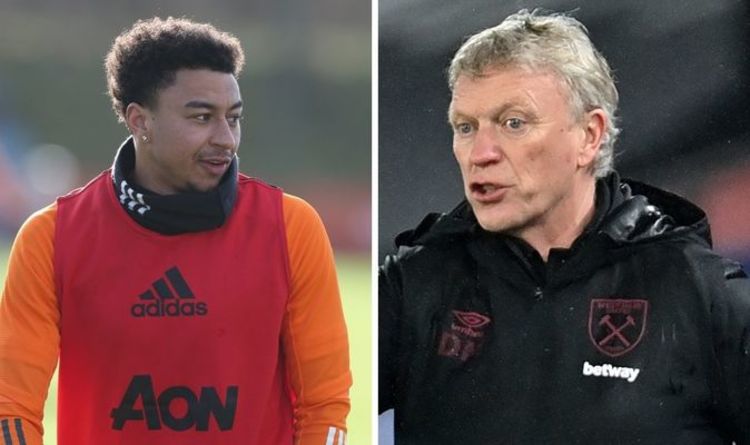 Jesse Lingard’s loan move from Manchester United to West Ham looks in doubt with both clubs failing to agree on a fee. Lingard has fallen down the pecking order at Old Trafford this season, making just three appearances in all competitions.

He’s only been named in the matchday squad for the Premier League on four occasions, failing to come off the bench.

Lingard had hired super agent Mino Raiola at the start of last year, sparking rumours he was looking for a move away from United.

The two parted ways in November though heading into the January transfer window.

Lingard’s contract was due to expire at the end of the season, but United triggered a one-year extension to ensure he won’t leave on a free transfer. 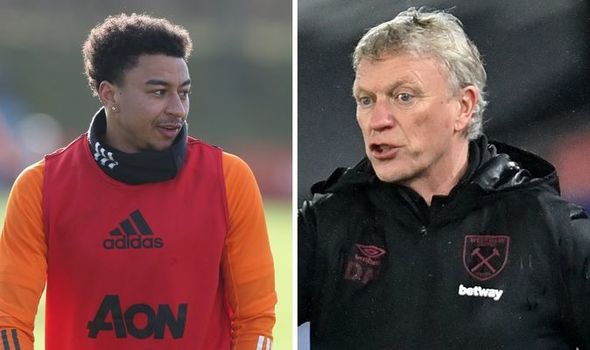 His future still looks destined away from Old Trafford though and West Ham have been leading the race to sign Lingard on a short-term loan until the end of the season.

Time is running out though for West Ham to strike a deal and the Telegraph report a loan fee is what’s holding up the deal.

It is claimed that West Ham’s overall offer amounts to £1million, but United are not willing to accept anything less than £1.5m.

The report does suggest that West Ham remain confident of striking a deal before Monday’s deadline.

But a compromise will have to be made with West Ham recently freeing up a loan spot by bringing forward the permanent transfer of Said Benrahma.

Premier League clubs are only allowed two domestic loans at any one time with Benrahma and Craig Dawson having held their allocated loan spots.

But West Ham have now agreed to push forward Benrahma’s permanent move from Brentford, in a deal worth up to £25m.

The Hammers had also been looking to bring in another striker following Sebastian Haller’s departure earlier this month. 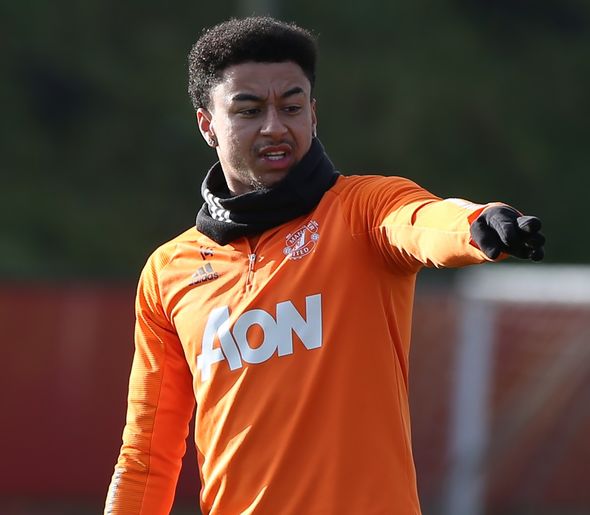 Michail Antonio remains the only striker available to David Moyes and a loan move for RB Leipzig’s Hwang Hee-chan has been touted.

But it’s been reported that if West Ham secure the services of Lingard then they will end their pursuit of a back-up striker.

West Ham have been in excellent form this season under Moyes and Tuesday’s win over Crystal Palace saw them climb into the top four spots.