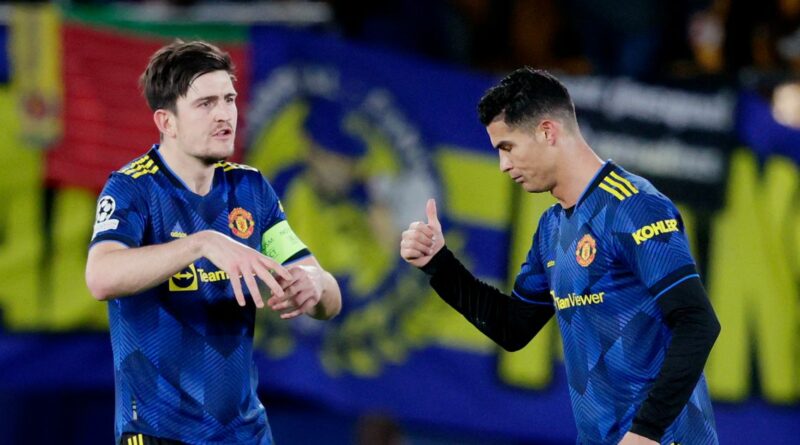 The Manchester United dressing room reportedly fractured last season amid their dire campaign after a dispute erupted over the club's captaincy.

The Red Devils finished sixth with their lowest ever points total in Premier League history. Captaining the side for the entire year was Harry Maguire, who was named skipper in January 2020, just six months after arriving at Old Trafford from Leicester City.

But the centre-back struggled badly, coming in for intense criticism as United's season turned into a nightmare. There were increasing calls for him to be replaced as captain as his and the team's form spiraled downwards.

The presence of Cristiano Ronaldo in the United squad following his summer arrival from Juventus only increased the pressure on Maguire. The superstar had previous experience captaining Real Madrid and the Portuguese national team, leading the latter to winning Euro 2016.

With Maguire struggling to inspire his side to a turnaround in form, tensions began to grow in the dressing room. According to BBC Sport, those tensions grew into a full-blown disagreement.

Ronaldo is said to have been at the disagreement's core, with Maguire left unhappy over the split. Despite the pressure on him, Maguire kept his place as United's captain, with Ralf Rangnick apparently unwilling to strip him of the armband.

Who do you think should be Manchester United's captain next season? Let us know in the comments section…

Ronaldo did deputise on several occasions, with new boss Erik ten Hag yet to announce who will wear the armband in the upcoming season. Rangnick struggled to keep the players onside amid the split.

And it is stated that the German was left feeling that too many members of the dressing room failed to take responsibility for United's dreadful campaign. Ten Hag will hope that he can heal the split among the squad, with both Maguire and Ronaldo set to play a part in his plans for the upcoming season. 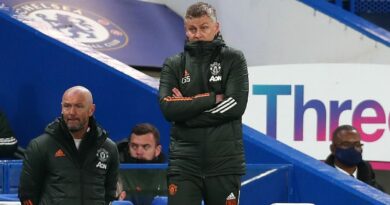