Manchester United boss Solskjaer has spent the summer hoping that Ed Woodward can convince Leicester to part ways with Maguire.

The problem is, however, that never have the Foxes had the power they do now. With the rest of the Premier League catching up financially, the Red Devils are no longer the dominant force in the transfer market they once were.

Manchester United have reportedly been told it will cost £90million to land the England international, a fee that would make him the world’s most-expensive defender of all time.

It’s an eyewatering sum. While Maguire’s ability isn’t in doubt, that price tag would be difficult to live up to.

With that in mind, Solskjaer may have a rethink.

And one possible result is that United end the transfer window with the players they currently have.

Victor Lindelof will likely stay whatever happens with Maguire, despite his agent recently hinting Barcelona were interested in snapping him up.

But the rest of United’s defence have, at one time or another, been linked with a move away. 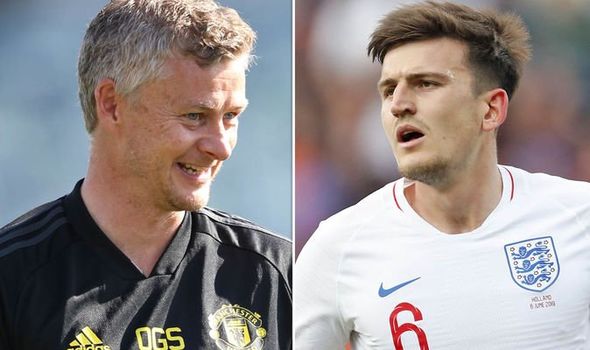 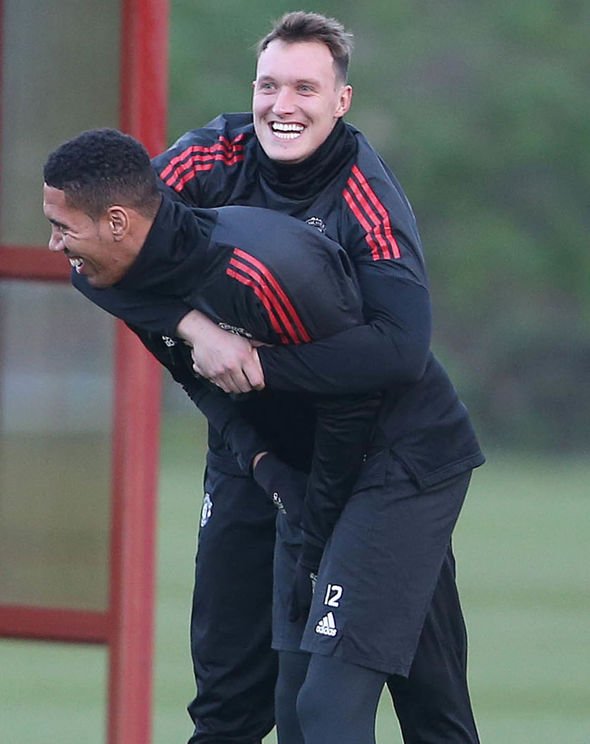 Chris Smalling and Phil Jones are liked by Solskjaer, but even he knows they’re a far cry from the best defensive partnerships in world football.

There’s a player somewhere in Eric Bailly but the Ivorian’s lack of confidence has prevented him from kicking on.

Solskjaer initially appeared ready to sell Rojo and Jones, it was claimed, had been offered to West Ham.

But he may now decide to keep ALL his current centre-backs to give his side depth for next season. 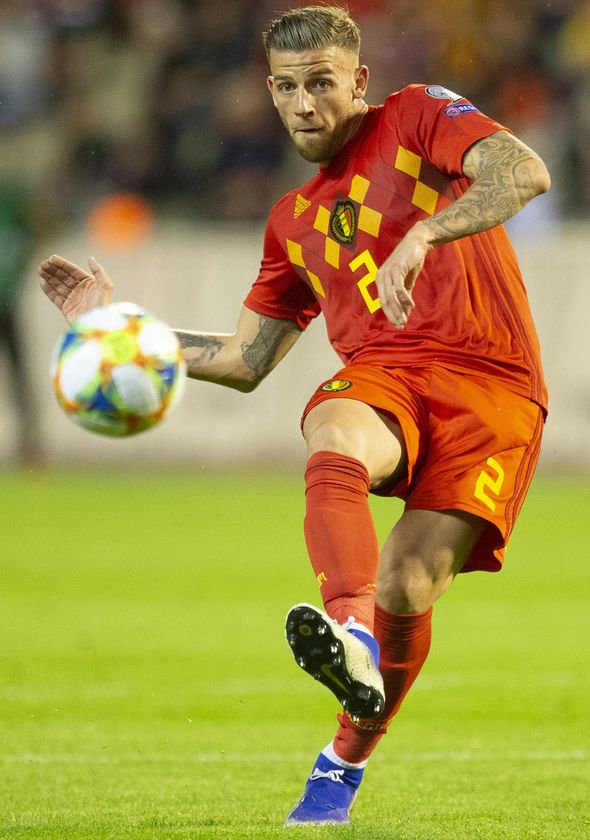 Another thing he may rethink is Tottenham star Toby Alderweireld.

The Belgium international is available for just £25m this summer, a bargain for a defender who has impressed throughout his time at Old Trafford.

Solskjaer has previously ruled out signing him to Ed Woodward due to his desire to land younger, fresher players.

But with Alderweireld available for so low, it wouldn’t be inconceivable to see United enter the battle for his signature.

He would be a short-term solution, sure. But potentially a decisive one at that. 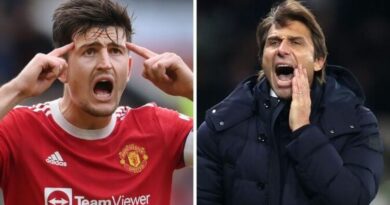 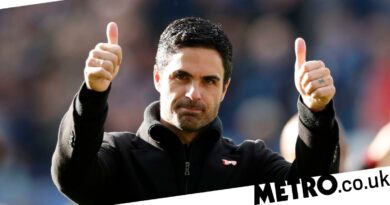 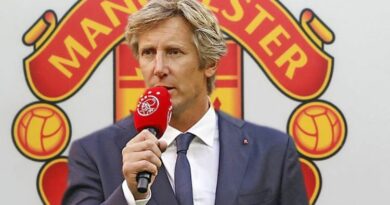