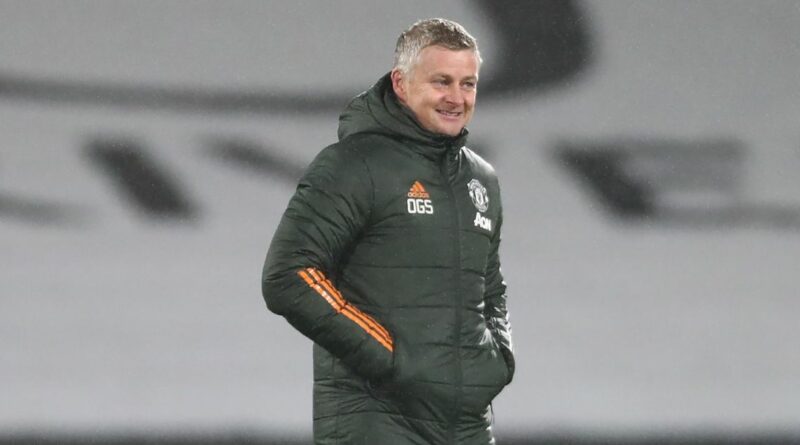 Manchester United will see a key part of their defence return to selection availability for the visit of Liverpool in the FA Cup on Sunday.

United host the Reds at Old Trafford a week after holding Jurgen Klopp’s men to a goalless draw in the Premier League.

And one member of the backline which secured a clean sheet at Anfield will be available again as Ole Gunnar Solskjaer ’s side look to progress to a fifth-round tie against West Ham United.

Victor Lindelof played the full 90 minutes at Anfield last week, but has been struggling with a back injury in recent months, and has sat out five of United’s seven matches since first pulling up at Leicester on Boxing Day.

The centre-back was rested for United’s midweek win at Fulham, meaning Eric Bailly was recalled to start alongside Harry Maguire, but Solskjaer was confident Lindelof would be available for Sunday's game.

“Victor will be fine for the weekend,” Solskjaer said after the win at Craven Cottage.

“It was just too quick a turnaround we felt with the travel with his back. I wanted to play Eric [Bailly] against Fulham and Victor wasn’t ready anyway, so we now have four days extra [for Victor].

“He got some treatment [on Wednesday] and did some light training so he should be ready for the weekend.”

Brandon Williams and Phil Jones are United’s only injury concerns, while Solskjaer hasn’t picked the same XI for two consecutive games this season.

One area most likely to see a change is in goal, with Dean Henderson expected to deputise for David de Gea between the sticks.

Though he has been in fine form, Luke Shaw could be due a rest, meaning Alex Telles would step in, while Scott McTominay is expected to replace Fred in midfield.

Further forward, Marcus Rashford will undoubtedly return to the starting line-up, sending Edison Cavani back to the bench, despite the former PSG striker scoring against Fulham. 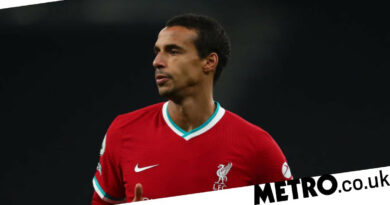