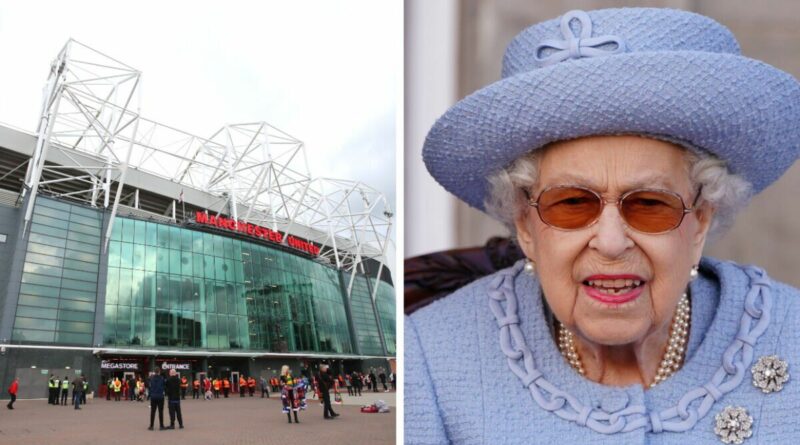 Manchester United have expressed their sorrow in a statement following the death of Queen Elizabeth II. Her Majesty, who was the UK’s longest-serving monarch after reigning for 70 years, died at Balmoral Castle in Scotland on Thursday at the age of 96.

“Manchester United shares the sorrow of the entire nation following the announcement from Buckingham Palace on the passing of Her Majesty, The Queen,” read a statement on the club’s website on Thursday evening.

“The club recognises her immense contribution to public life, including sport, both here in the United Kingdom, across the Commonwealth, and around the world. Everyone connected with Manchester United joins the wider football family in sending our deepest condolences and heartfelt sympathy to The Royal Family.”

The Red Devils go head-to-head with Real Sociedad at Old Trafford on Thursday evening as they get their Europa League campaign underway. And United have announced that they intend to pay tribute to the Queen before and during the match. 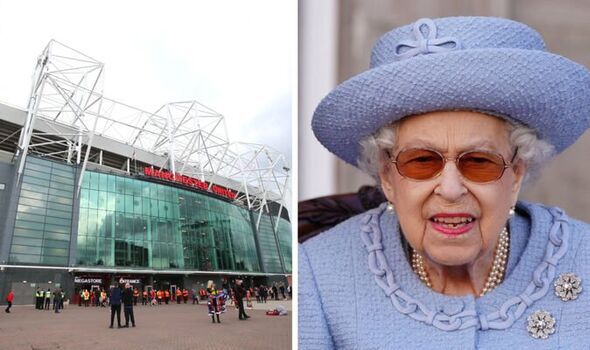 “Following direction from the FA and UEFA, tonight’s UEFA Europa League fixture against Real Sociedad will take place as planned at Old Trafford,” continued the statement. “A minute’s silence will be held before kick-off which will allow the teams, match officials and everyone in attendance to pay their respects to Her Majesty, The Queen. Both teams will wear black armbands and the flags at Old Trafford will fly at half-mast as a sign of our utmost respect.”

Meanwhile, Premier League champions Manchester City also paid tribute to the monarch in their own statement. “Manchester City wishes to express its sincere condolences to The Royal Family following the passing of Her Majesty Queen Elizabeth II,” it read. “Her Majesty’s dedication and service has been exemplary and we join our country and the Commonwealth in mourning her loss.” 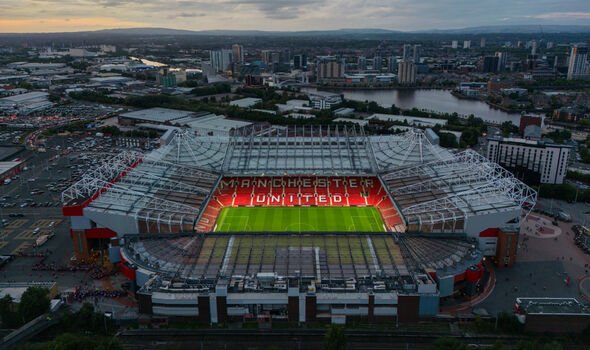 The Queen, who tested positive for COVID-19 earlier this year, had restricted her public appearances in recent times And her children Prince Charles, Princess Anne, Prince Andrew and Prince Edward all travelled to Balmoral Castle on Thursday as news of her deteriorating condition broke. Her grandson Prince William was also present, with Prince Harry said to be on his way later in the day.

And Buckingham Palace confirmed on Thursday evening in a statement that the Queen had passed away. “The Queen died peacefully at Balmoral this afternoon,” read the statement. “The King and the Queen Consort will remain at Balmoral this evening and will return to London tomorrow.” 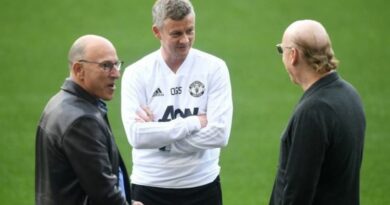 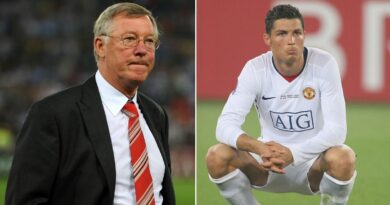