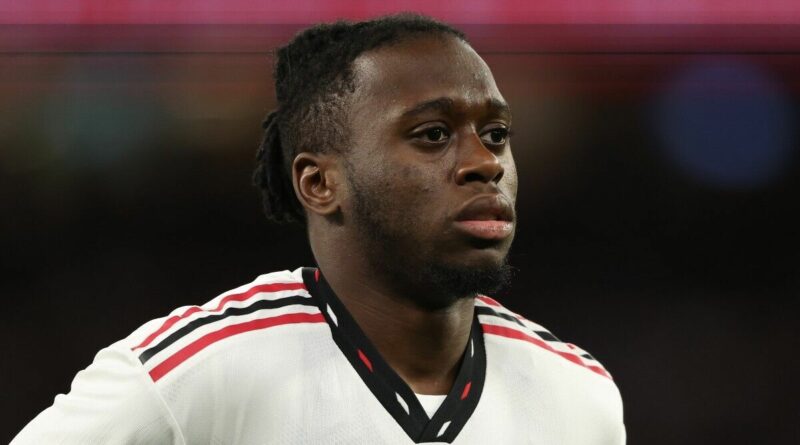 Erik ten Hag is attempting to construct a major reshuffle at Manchester United, and his attention has turned to strengthening his defensive options. The arrival of Lisandro Martinez kicked off his spending spree in the department, and now he appears to be prioritising a replacement for Aaron Wan-Bissaka.

Ten Hag has demonstrated his fondness for signing players that have spent time in the Eredivisie. The acquisitions of Martinez, Tyrell Malacia and Christian Eriksen are evidence of that, as well as the interest in Barcelona playmaker Frenkie de Jong.

And the manager is now looking to acquire the services of former PSV defender Denzel Dumfries, according to Calcio Mercato. The Inter Milan star could be up for grabs this summer as it is widely reported that the Serie A side cannot kickstart their summer spending spree until they sell some of their players.

It is reported that United are in ‘pole position’ to sign the Dutch defender, who made 33 league appearances last season and scored five. Dumfries has previously thrived in the right wing-back role too, which would provide Ten Hag with options in regards to his system, with the arrival of Martinez sparking rumours that United could deploy a back-three in the upcoming campaign. 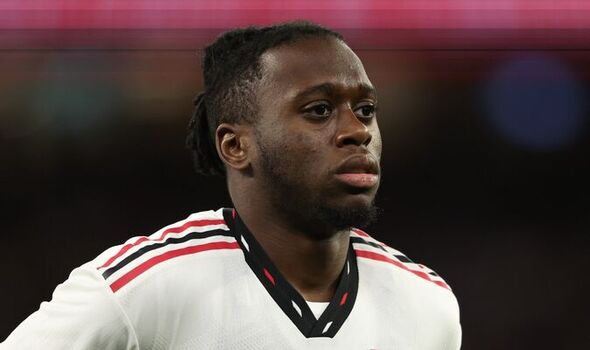 Wan-Bissaka, however, could prevent the move from going ahead. It is reported that the Red Devils are only willing to make a move for Dumfries if they are able to offload the 24-year-old this summer.

The former Crystal Palace star has endured a tricky spell at Old Trafford since joining the club in 2019, struggling to adjust to life at the club and his attacking output and work rate raising eyebrows. Reports also circulated last season, in the heart of United’s woes, that the defender hasn’t progressed as the club expected him to either. 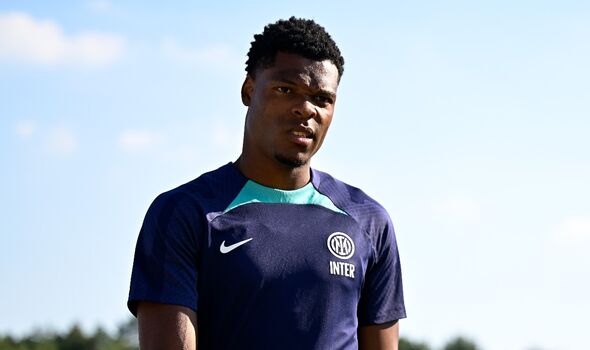 Wan-Bissaka has been linked with a return to Palace so far this summer, whilst Roma are also thought to be in the frame to secure his signature. It is unlikely that United will receive anywhere close to the £50million that they forked out on the defender three years ago, though any fee appears to be in line to fund a bid for Dumfries.

It is reported that Inter are looking to receive £34m for his services this summer, though a ‘fair offer’ could be enough to see the Italian giants part ways with one of their star performers from last season. Though United aren’t the only ones eying Dumfries, with other Premier League sides reportedly registering their interest in the 26-year-old. 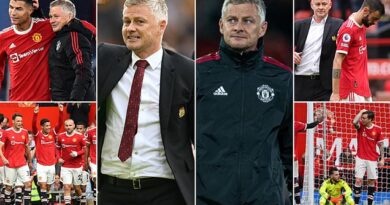 The Solskjaer conundrum: Should Man United stick with their man?