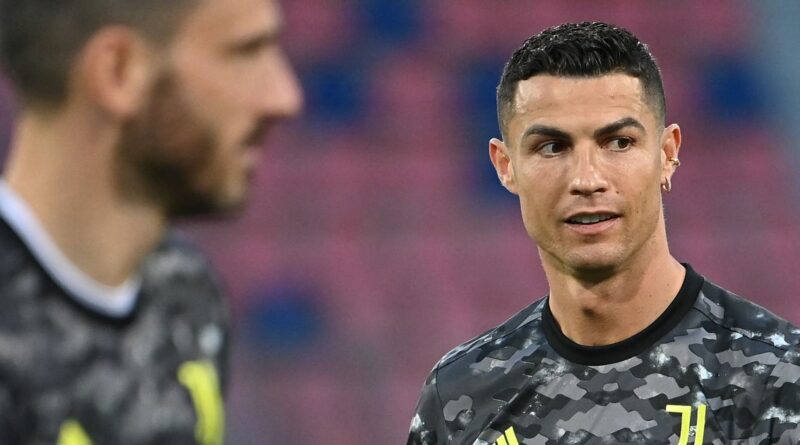 The Red Devils have already sealed a £73million deal to sign Jadon Sancho, who will officially move to Old Trafford from Borussia Dortmund once his Euro 2020 campaign with England draws to a close after Sunday's final.

But their summer business is not expected to end there, as transfer speculation surrounding the club is still rife.

Daily Star Sport are on hand with the latest United developments for you below, including an update on Cristiano Ronaldo's future…

United have been heavily linked with a move for Real Madrid centre-back Raphael Varane this summer, but so far they have been unable to reach an agreement with the Spanish club.

According to Marca, Sevilla ace Jules Kounde is the defender they will turn their attention to if a deal for Varane fails to materialise.

It is believed United are the only English club that would interest Kounde, who is said to be valued at around £51million by Sevilla.

Do you think Manchester United can challenge for the Premier League title next season? Let us know in the comments section below.

Former Red Devils ace Ronaldo has been tipped to head back to Old Trafford ever since he departed for Real Madrid in 2009.

And with the Portugal captain reportedly considering his future at Juventus this summer, talk of a potential return to United has been doing the rounds.

However, Juve defender Danilo has provided a damning update on that front, telling La Gazzetta dello Sport: "Having him in the team is important for us because he brings an avalanche of goals, and besides, he’s a dear friend, we’ve known each other since Real Madrid.

"He’ll still be with us next season."

United chiefs are prepared to offload Axel Tuanzebe this summer after the defender entered the final year of his contract, according to Football Insider.

Tuanzebe, 23, was only afforded four starts in the Premier League by Solskjaer last season and a further 15 appearances in all competitions.

Aston Villa are understood to be interested in bringing him back to the club, having taken him on loan in the second half of the 2017/18 campaign and again the following season.

And amid their search for a new centre-back, United are willing to listen to offers for their academy graduate and move him on. 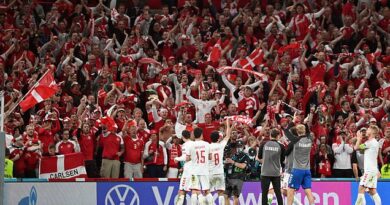