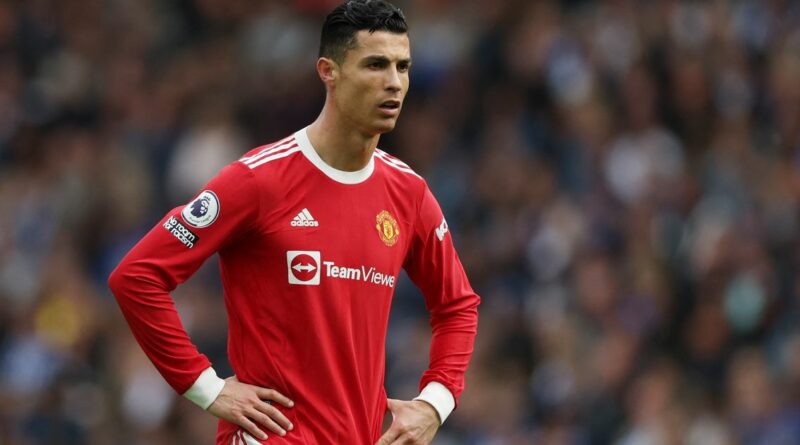 Manchester United fans have mocked their club’s lineup post ahead of their Premier League contest against Brighton.

An hour before kickoff at the Amex, the Twitter account of United released the teamsheet ahead of the game. Only trouble was that star player Cristiano Ronaldo’s name was misspelt by the admin, prompting a series of jokes.

The Portugal international’s name was spelled as 'Ronalod. 'And fans online could not resist making quips over the mistake. One asked: “Who’s Ronalod? Lol.” To which another replied: “He’s our new signing, – Crustyano Ronalod.”

Another said: “Young Ronalod getting a debut today.”

Another quipped: “Keep your eye on "Ronalod." Up and comer to watch.”

Do you think Ronaldo will remain at United next season? Let us know in the comments section below

The Telegraph reports the Dutchman is hopeful of keeping the attacker for the year he has left on his contract. It is thought that Ronaldo will be one of the first players that Ten Hag plans to talk to when he arrives at Old Trafford in the summer, while the current Ajax boss is weighing up how to get the best out of the former Juventus player.

In fact, it is believed that Ten Hag is considering the idea of building the side around the striker next season as there is so much work to be done in other areas. But Ronaldo may be informed that he should not be expecting to make the first eleven in every game. So far this campaign, Ronaldo has scored 24 goals in 37 games – a sound return on the £12.5million that United spent on him over the summer.

Ten Hag is taking over from interim boss Ralf Rangnick in the summer, with the hope being that the boss is able to sort out the issues at the club and get them back on track. 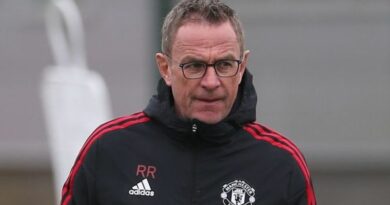 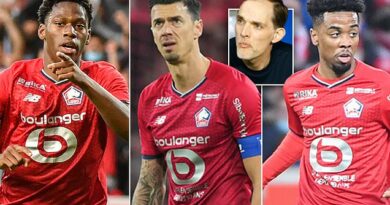 What threats will Lille pose against Chelsea in the Champions League? 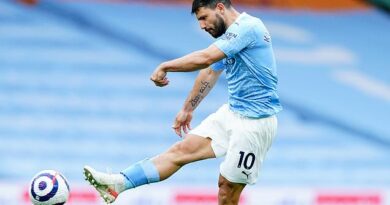 Guardiola is desperate for Aguero to prove his fitness for swansong