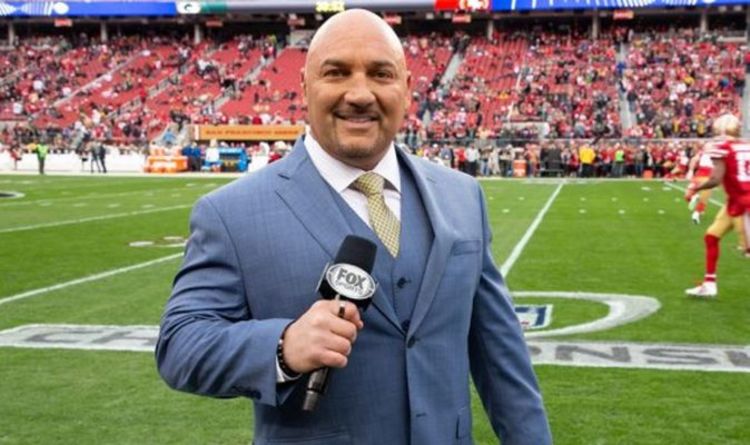 NFL reporter Jay Glazer joked he had decided to sell Manchester United after he was bombarded by Twitter messages from fans believing he was related to the Premier League club’s owners. The billionaire Glazer brothers are under increasing pressure to sell up after fans’ protests resulted in the postponement of Sunday’s clash against fierce rivals Liverpool.

Supporters have been venting their anger against the Glazers, who have proved unpopular owners since taking over the club back in 2005.

Feelings have been heightened since the club’s involvement in the bungled European Super League plans, with Manchester United Supporters’ Trust having sent the Glazers a list of demands following the protests.

But one man who did not expected to be at the centre of supporters’ ire is Fox Sports reporter Jay Glazer, who took to Twitter to make it clear he is not related to the Florida-based family after being deluged by messages from United fans.

He tweeted: “Just to be clear for the thousandth time as I woke up to all this stuff sent my way on social media… my family is from Brooklyn, NOT Tampa, we do NOT own Man U.

JUST IN: Lucas Vazquez ‘turns down’ transfer amid Man Utd and Chelsea interest 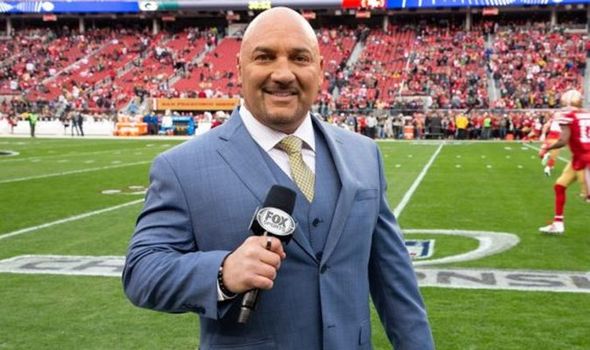 “We can’t sell bc WE DON’T OWN IT!! You can’t be that good a fan of them if you think an NFL Insider owns your team.”

He received a number of tongue-in-cheek replies, with NFL Network’s Ian Rapoport tweeting, “Just give it up and sell, Jay. For the fans”, while American football reporter Albert Breer wrote: “Gotcha. Btw, can you get me some tix to next Sunday’s match against Aston Villa?”

Glazer eventually decided to play along, tweeting: “Ahhhh f**k it… after much consideration and many talks with my family (none) and due to the fact that the business is just getting in the way of my day-drinking I have, in fact, decided to sell my stake in Manchester United… this decision did not come easy.”

One United fan loved that post, jokingly replying: “Finally got rid of you! Now for the rest of your family! #glazersout” 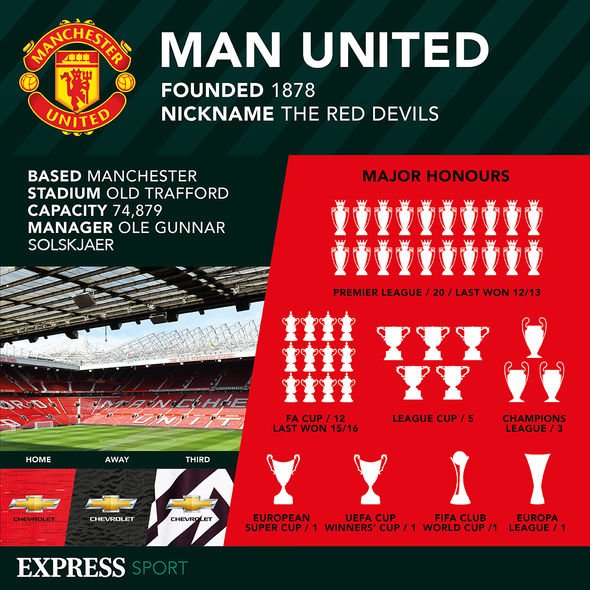 But ousting the actual owners of the club may prove more difficult, after football finance expert Kieran Maguire explained how much it would cost to buy United.

“At present the shares are worth about £2.1billion,” Maguire wrote in his Times column.

“Anyone wanting to take over the club would have to pay a premium to persuade the Glazers to sell, so realistically a £3billion offer would be necessary, leaving them with a handsome profit.”

The debt of the loan taken out to purchase United was also transferred into the club’s name – which could also drive up the cost of buying the 20-times English champions.

Maguire added: “In addition, lenders may invoke a change of control clause and demand repayment from a new owner, which takes the overall price to about £4billion.”

Grealish finally receives England call up but is refused entry!