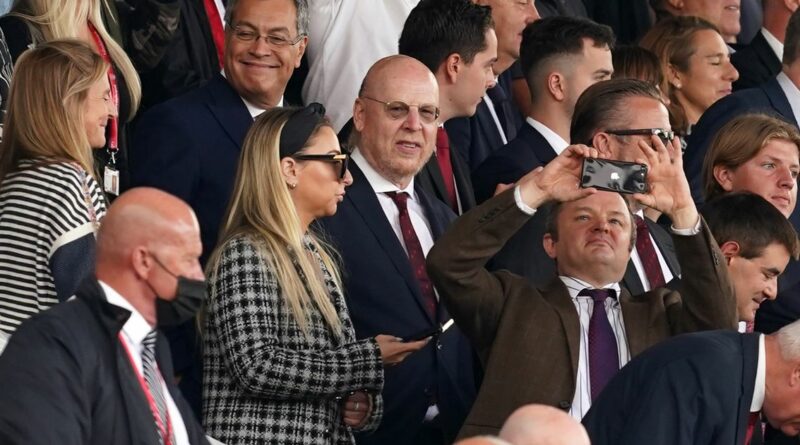 Manchester United fans have fumed online at the "bloodsucking leach" Avram Glazer who is at Old Trafford for the first time in over two years for Cristiano Ronaldo's second debut.

The focus of the footballing world has been centred on Manchester and Ronaldo today, who was included in the starting XI for United's match against Newcastle.

Only those in attendance at the Theatre of Dreams are able to watch the five-time Ballon d'Or winner's return to the Red Devils.

Among those who have turned up for the special occasion is 'Avie' Glazer, the co-chairman of the club alongside brother Joel and part-owner with his other siblings. The hostility towards the Glazer family from the Red Devils fanbase is well documented and his appearance has sparked backlash on social media.

United Peoples TV, a fan page boasting over 30k followers, tweeted: "Of course he is, the bloodsucking leach wouldn't miss this occasion."

Another United fan remarked: "Hell has officially frozen over."

Avie is watching a United game in person for the first time since August 2019, while Joel has not been seen at Old Trafford since April 2019.

Has Ronaldo's signing improved the Glazers' reputation? Let us know in the comments section.

Some fans took a more humorous approach when venting their frustrations at the 60-year-old businessman.

"We all know who Ronaldo is aiming for with his free kicks then," one said.

The Glazers have been unpopular figures in the red side of Manchester for well over a decade and only earlier this year were the subject of mass protests following the European Super League collapse.

United's home match against Liverpool was postponed in May when supporters breached the ground hours before kick-off and stormed the pitch to share their anti-Glazer sentiment.

Although that was only four months ago, it seems a distant memory now according to the Associated Press' Rob Harris.

He tweeted: "Evidence at Old Trafford that United fans have given up on their protests against the Glazers – silent after a summer of spending on Ronaldo's return." 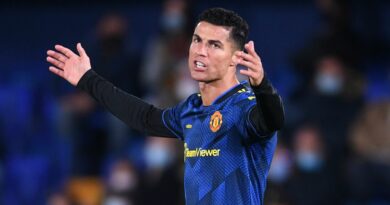