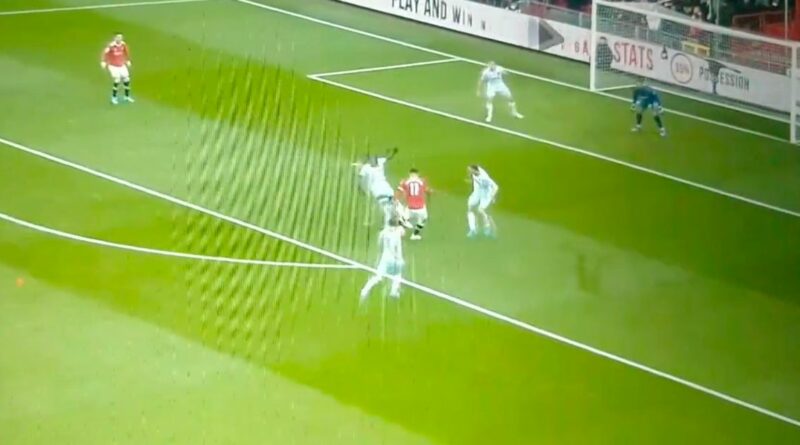 Manchester United fans have taken aim at their young star Mason Greenwood after he failed to set up Cristiano Ronaldo against West Ham.

In the opening minutes of the game, Bruno Fernandes played Greenwood though on goal, but the Englishman decided to cut back.

His cut-back allowed the Hammers defence to regroup and get behind the ball.

However, Ronaldo, who was also in the penalty box, found himself square to Greenwood in acres of space.

But Greenwood decided to shoot instead of passing, and Red Devils fans are fuming at the young striker for squandering a golden opportunity to fire United ahead.

One fan tweeted: "I don't know if Greenwood is being greedy in front of goal or lacks his final pass and slow in decision making.

"Bruno and Ronaldo really have a good position to make a goal. He just lays the ball to them."

Another added: "If Ronaldo did this when he was at Mason’s age, Roy Keane, Sir Alex, Van Nistelrooy, Neville etc would have murdered him, but Greenwood gets away with it, every f****** time. What a joke…"

"We need Sancho back. ASAP, this Greenwood thing is not working out for us," a third fumed.

Should Greenwood have passed, or was he right to shoot? Let us know in the comments section

United faced a must-win clash with West Ham on Saturday, with both sides vying for a Champions League spot.

The Hammers are currently in fourth, two points clear of Ralf Rangnick's side, but United have a game in hand. 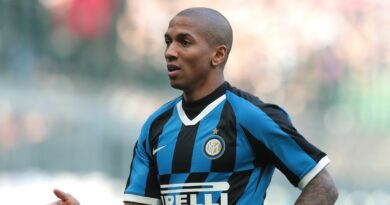 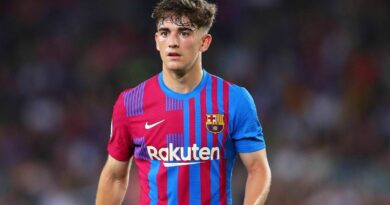