Manchester United star Nemanja Matic has won round Ole Gunnar Solskjaer with some storming displays of late. And the Serbia international has also made himself popular among fans by telling former team-mate Romelu Lukaku to ‘shut up’ during the Belgian’s Instagram LIVE session with Thierry Henry. The duo were team-mates at Old Trafford for two years prior to Lukaku’s move to Inter Milan last summer.

And Matic popped up with the words ‘shut up Romelu’ during the live session.

United fans have now responded to the incident on social media – and many are loving the Serbia international’s comments towards his old team-mate.

“Matic asking Lukaku to shut the f*** up. Now that’s my man,” one delighted supporter said on Twitter.

“Matic telling Lukaku to shut up puts him in the running for player of the season surely?” added another.

“Nemanja Matic telling Lukaku to shut up and let Henry talk is my football moment of the day,” said a third. 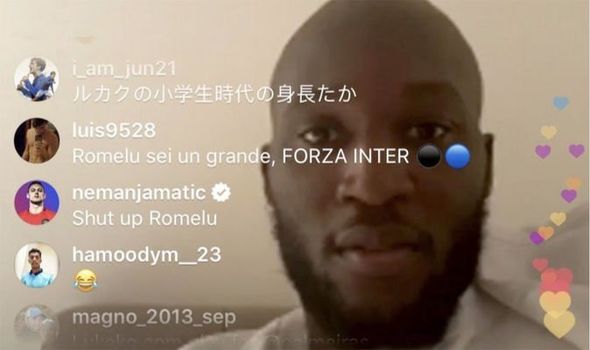 “Lukaku wasn’t even the one talking. Don Matic,” were the words of a fourth fan.

“MY CDM,” were the simple words of another fan.

And another said: “Now this is something I can get behind.”

Lukaku and Matic both arrived at United in the summer of 2017 from Everton and Chelsea respectively. 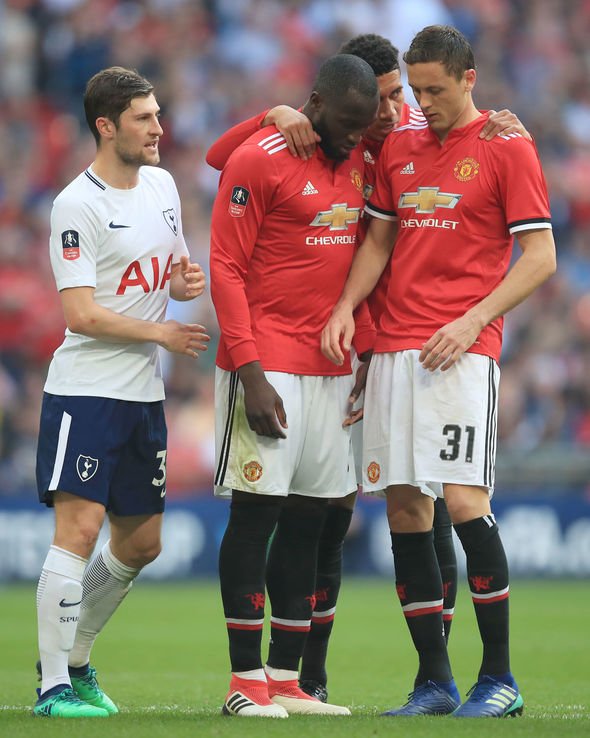 They helped the club finish second in the Premier League table in 2018 and also propelled them to the FA Cup final that same year.

But Lukaku left in the summer for Inter having fallen down Ole Gunnar Solskjaer’s pecking order.

Meanwhile, the striker also had his say on the coronavirus crisis which has seen all football grind to a halt.

Italy has been hit hard with more than 13,000 deaths at the current time of writing.

And Lukaku feels football should have been suspended sooner, saying: “Health comes first. Why should we play if there are people in the world who are risking their lives?”

“Why was it only necessary for a player to test positive in order for football to stop? It’s not normal.

“I will admit that I do miss football, but now the most important thing is people’s health. Everything else comes secondary to that.”

On what he missed most, he added: “What I miss most is competing with opponents, being in full stadiums and feeling the support from the fans.

“I am using this time to analyse my performances and indeed, more generally, everything I have done in the last six months.

“You can always improve in football.” 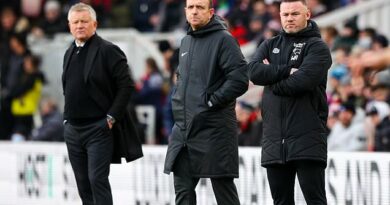 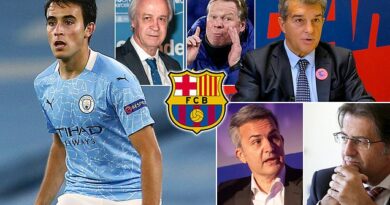