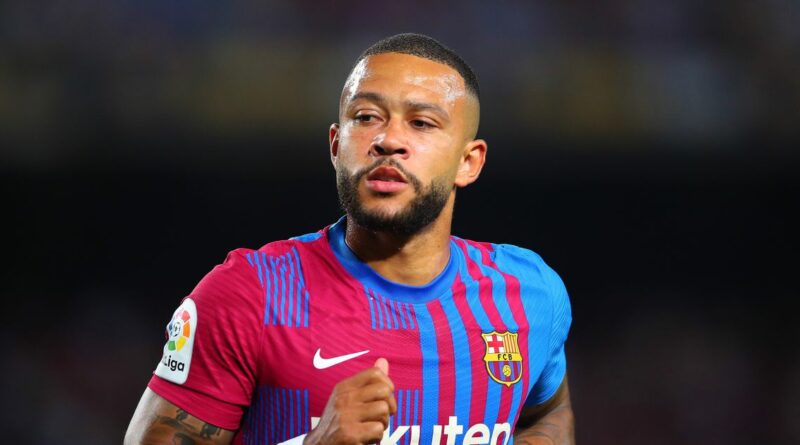 Memphis Depay could make a return to the Premier League this summer after Tottenham reportedly made an inquiry about the Barcelona forward.

Tottenham are close to signing Clement Lenglet and the defender may not be the only arrival from Barcelona this summer. Depay only joined Barca on a free transfer from Lyon last summer, but could be sold by the cash-strapped Spanish giants.

Barcelona have announced the signings of Chelsea’s Andreas Christensen and AC Milan’s Franck Kessie on free transfers, but need to offload players to free up more space due to La Liga’s strict financial rules. Depay has contributed a respectable 13 goals and two assists in 37 appearances for the club, yet has reportedly been made available for transfer by manager Xavi.

Spanish outlet Sportsay the Dutch forward will be sold if a bid higher than £17million (€20m) arrives in the coming weeks. The report states that Spurs asked Barca about Depay while negotiating for Lenglet, while Sevilla and Juventus are also considered as other options for the 28-year-old forward.

Depay already has Premier League experience, having joined Manchester United for £25m under Louis van Gaal’s reign in 2015. He struggled to make an impact with United, returning just seven goals and six assists in 53 games before being sold to Lyon in 2017.

HAVE YOUR SAY! Would Memphis Depay flop second time around in the Premier League? Comment below.

Spurs recently signed Richarlison from Everton for an initial fee of £50m, with another £10m due in potential add-ons, and with Son Heung-min and Harry Kane also at the club, Depay would not be guaranteed minutes in north London. Whether he ends up at Tottenham, it seems clear Barca are clearing shop.

Xavi wants to sign Bayern Munich striker Robert Lewandowski and Leeds winger Raphinha, while out-of-contract Ousmane Dembele could be kept on a new deal. To achieve his desired squad, Barca have told Lenglet, Riqui Puig, Neto, Oscar Mingueza, Samuel Umtiti and Moussa Wague they are free to leave this summer.

Lenglet, who only signed a new Barca deal until June 2026 last year, is poised to join Spurs on a season-long loan with an option to buy for £8.5m. He is reportedly in London to complete his medical and become Antonio Conte’s fifth summer signing after Richarlison, Yves Bissouma, Ivan Perisic and Fraser Forster.

McBurnie 'could be in trouble with FA' over obscene gesture 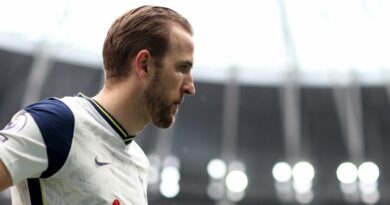