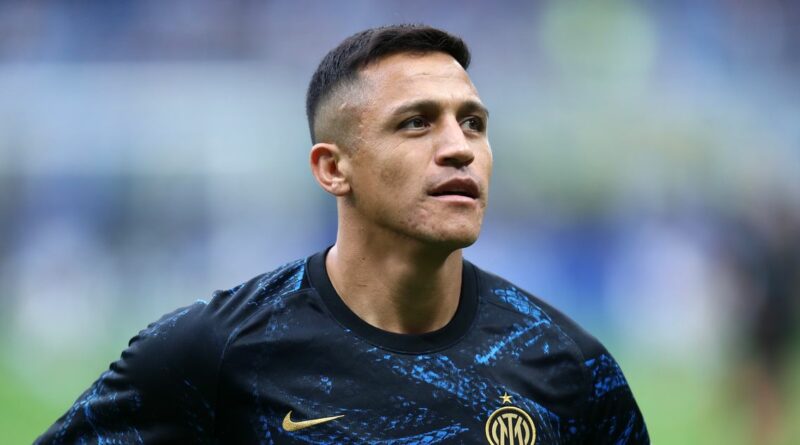 Alexis Sanchez is reportedly in talks to terminate his contract at Inter Milan after being told by Simone Inzaghi that he is not in his plans next season.

The former Manchester United flop could be a free agent in the coming days as a result just two years into his spell at the San Siro. The Chile international was one of the brightest stars in the Premier League whilst strutting his stuff for Arsenal from 2014 to 2017.

But after begging for a departure in his final few months at the Emirates, Sanchez eventually forced a move to United in January 2018 but it did not go to plans despite the seismic transfer saga. In 32 Premier League matches in total for the Red Devils, the forward netted just three times despite being on wages reported to be as high as £500,000-a-week.

Sanchez was eventually forced to leave for Inter Milan on loan in 2019 before signing on a permanent basis next year as he looked to rekindle his career. But the Italian side no longer have any use of him and are looking to scrap his contract.

According to Italian transfer expert Nicolo Schira, Sanchez's agent and Inter are in discussion to terminate his deal and release him from the club. The striker has one year left on his current deal in Milan but that could be cancelled if all parties can agree on a settlement figure.

Inzaghi has other plans to bolster his attack and does not see a spot for the Chilean in his squad. Romelu Lukaku has returned to the club after being sold to Chelsea just last year in a deal worth £97million while the Belgian will partner Lautaro Martinez up front.

Inter have also got plans to sign Paulo Dybala on a free transfer after his contract at Juventus expired.

The Nerazzurri also have Joaquin Correa, Edin Dzeko and Andrea Pinamonti as attacking options, leaving Sanchez further down the pecking order. Where the 33-year-old will end up remains to be seen but a return to South America has been mooted.

Everton had been tentatively linked last season while the departure of Richarlison to Tottenham might make them rethink their position. But considering their financial trouble, it would be a surprise to see Sanchez rock up at Goodison Park this summer. 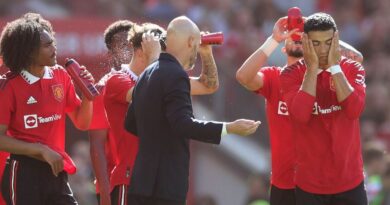 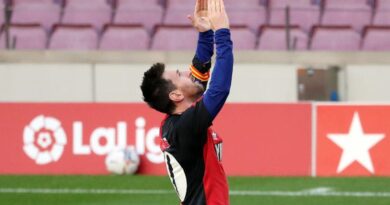