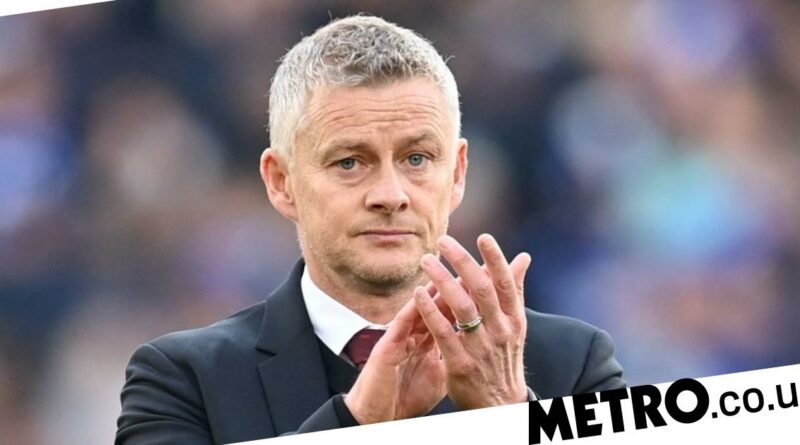 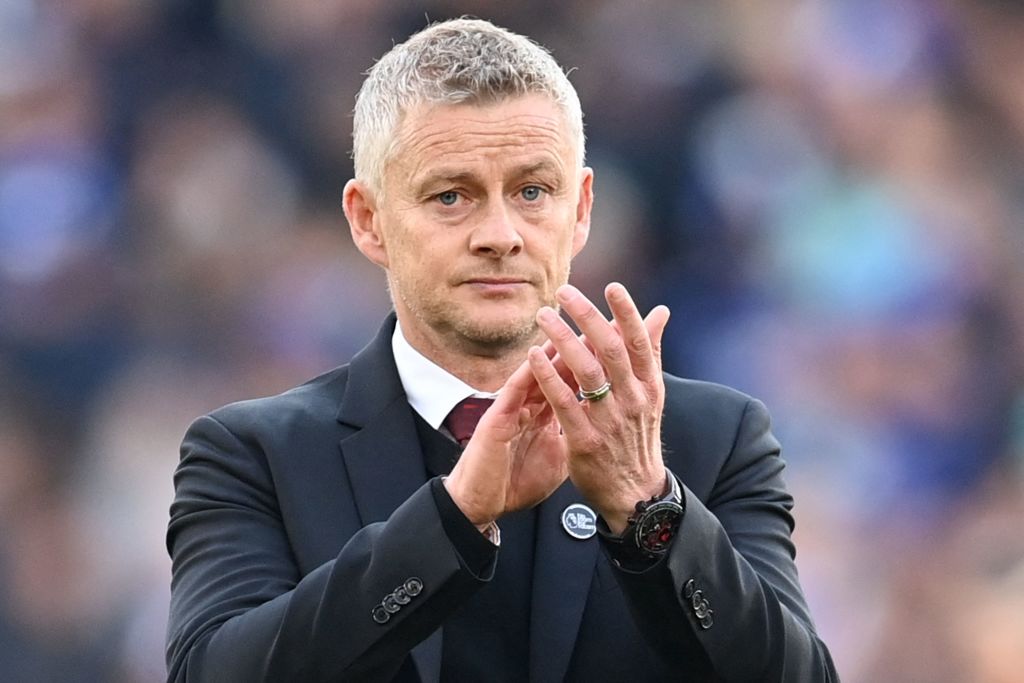 Manchester United will need to pay Ole Gunnar Solskjaer £7.5 million if they decide to sack him, according to reports.

The 48-year-old is under mounting pressure at Old Trafford following his side’s 5-0 defeat at home to Liverpool last Sunday.

The rest has left United with three defeats in their last four Premier League games, while Solskjaer’s side are already eight points behind leaders Chelsea.

Reports this week have also highlighted the discontent inside United’s dressing room, with some players losing faith in Solskjaer’s ability to improve the team’s performances and questioning the Norwegian’s tactical acumen.

United have considered replacements for Solskjaer and it’s understood that the club’s hierarchy are split on appointing Antonio Conte as there is a concern over the Italian’s tough approach with players.

United’s board have agreed to keep Solskjaer in charge for the team’s upcoming Premier League fixture against Tottenham on Saturday but another poor performance and result could force a change.

According to The Sun, United will need to pay Solskjaer a fee of £7.5m should they decide to sack him, which represents a severance pay worth a full year’s salary.

Speaking after United’s comprehensive defeat to Jurgen Klopp’s side, Solskjaer was adamant that he would not step down.

‘We’ve come too far as a group and we’re too close to give up now,’ he said.

‘I’ve heard nothing else [about leaving], and I’m still thinking about tomorrow’s work, of course.

‘We’re all low. I can’t say now that I’ve felt any worse than this. This is the lowest I’ve been.

‘But as I’ve said, I accept the responsibility, and that is mine today. It’s mine going forward.

‘I do believe in myself, I do believe that I am getting close to what I want with the club, I think what we’ve done, what I’ve seen, the development, of course, the results lately haven’t been good enough.

‘But I’ve got to keep strong and I do believe in what we’ve been doing, the coaching staff and the players.’ 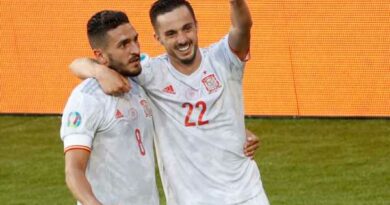 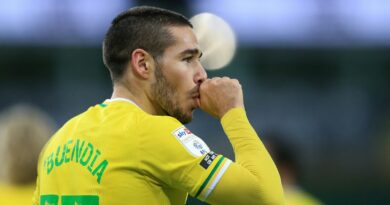