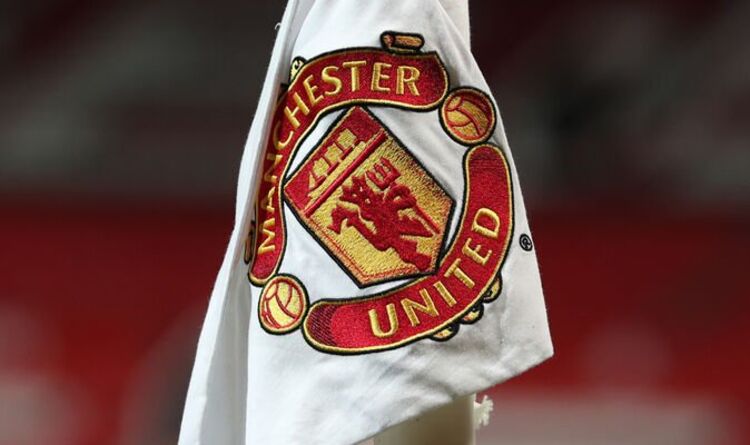 Manchester United are fuming about having to tackle their rearranged fixture with Chelsea without key personnel. United’s clash with the FA Cup finalists – originally due to be played on Sunday May 15 – has been brought forward to next Thursday (April 28).

It has left the Old Trafford club facing a pile up of matches with three in nine days just when they are struggling with a mini injury crisis. United are furious that they now face Liverpool on Tuesday, Arsenal on Saturday and now Chelsea next Thursday but face a blank weekend before their last game of the season.

To compound issues, United are currently struggling with a midfield injury crisis with both Scott McTominay and Fred both out. United are understood to have made their feelings known to the Premier League but are not expecting any further movement of fixtures.

Bruno Fernandes is however fit to face Liverpool despite being involved in a car crash on his way into training on Monday morning. The Portugal international hit another vehicle on his way into United’s Carrington training complex.

But interim manager Ralf Rangick confirmed that neither the forward nor the passengers in the other car had been injured. “The accident happened on the way to Carrington but as far as I know nobody was injured. He trained with the team, he was okay and will be okay for tomorrow,” said Rangnick.

Fernandes and co will have their work cut out against Liverpool at Anfield with the German insisting his players will have to “raise their game” if they want to stay in the hunt for fourth place. United are without five players due to injury for the trip to Anfield, in a match they dare not lose, with Fred, Scott McTominay, Edinson Cavani, Luke Shaw and Raphael Varane all out.

But Rangnick insisted they believe they can go unbeaten for the remainder of the season as they hunt down Champions League football. “It’s up to us, we definitely will travel there to Anfield and try and get three points, this is what it’s all about,” he said.

“After the results (last weekend) we are still in the race for fourth but to stay in it we have to win almost every game. We might be the underdogs for most people but if we raise our level we have a chance.

“To make sure we have all the players behind the ball, this is what we need to show against one of the best teams in producing chances and creating moments around the box. We need to be on our very best defensively, in formation, line-up and approach.” 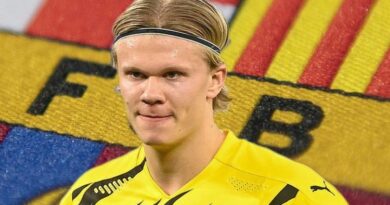 Hart says there is 'plenty more to come' after Burnley release