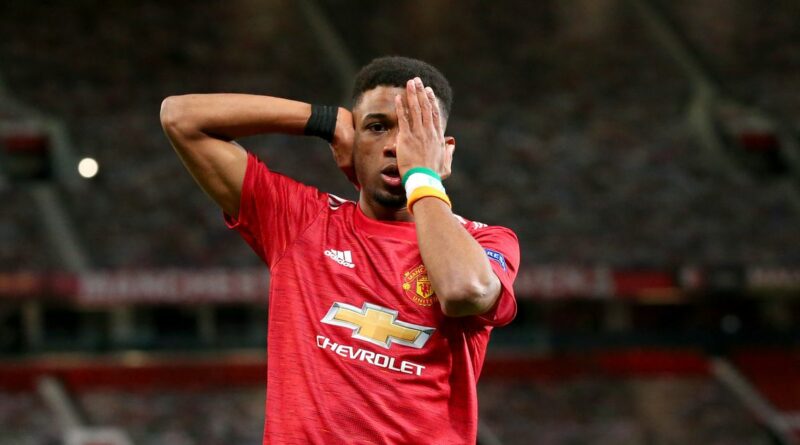 Manchester United youngster Amad Diallo has explained his decision to represent Ivory Coast at international level, having also been deemed eligible to play for Italy.

Diallo finally completed his £37million move to United in January of this year, three months after the Premier League club first agreed a deal to sign him from Atalanta.

The 18-year-old has got off to an encouraging start at Old Trafford, making eight appearances and registering his first Red Devils goal in a Europa League clash with AC Milan.

Since moving to Manchester, he has also received his first call-up for Ivory Coast, making his international debut for the country against Niger back in March.

Diallo has since earned another two caps for the Elephants and bagged his first goal in a friendly against Burkina Faso earlier this month.

The winger was born in Abidjan, the economical capital of Ivory Coast, before immigrating to Italy at a young age.

Do you think Amad Diallo has the potential to become a Manchester United superstar? Let us know in the comments section below. Having grown up in the country, Diallo obtained an Italian passport to complete his transfer to United back in December, meaning he was eligible to represent them at international level.

However, the Red Devils ace instead chose to stick with Ivory Coast, and when asked why in a recent Q&A on Instagram he simply said: "Because you grow up in your own country before you grow up in another." Diallo also identified Chelsea hero Didier Drogba as his favourite Ivory Coast legend and said it was an "incredible feeling" to play alongside Bruno Fernandes at Old Trafford.

The teenager also recently pinpointed Paul Pogba as one of his biggest reasons for joining United, telling Metro: "I met him when I was a kid at that trial at Juventus. After the session, they asked me who I would like to have a photo with and I asked for Paul. He was my idol.

“Then, when I received the bid from United and I realised that Paul was here, I didn’t have to think twice and I wanted to come here straight away.

“To be playing with him five years later is incredible. I could not possibly ever imagine it happening. But these things happen once in a lifetime and, when such occasions come along, you have to seize them.

"To play with Paul five years later is unbelievable, and hard to describe, really." 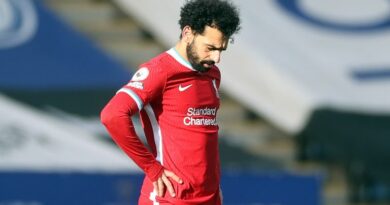