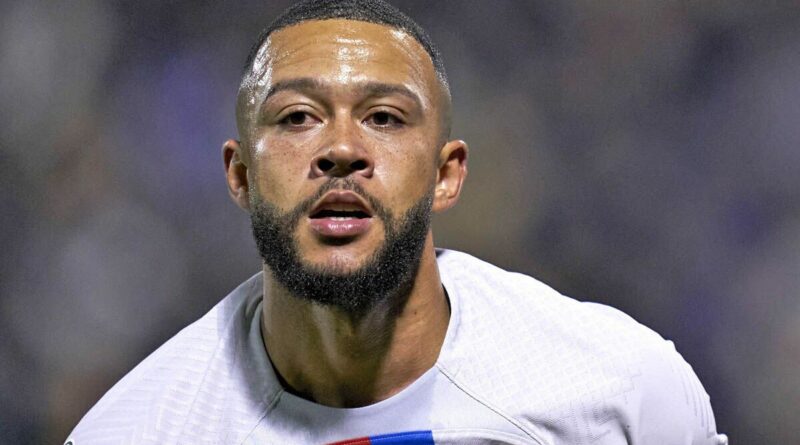 Manchester United would be wise to pull the plug on their pursuit of Wout Weghorst and bring Memphis Depay back to Old Trafford instead, according to former England goalkeeper Paul Robinson. The Red Devils are on the lookout for a new No 9 as they hunt a replacement for Cristiano Ronaldo. Erik ten Hag is eager to add to his attack, especially given his side’s fine form of late.

It has emerged this week that United are on the verge of bringing in Weghorst, who previously struggled in the Premier League with Burnley.

The Netherlands international is seen as the ideal candidate to move to the club on loan, with money in short supply due to the Glazers’ desire to sell.

Before news of United’s interest in Weghorst broke, the Red Devils were being linked with a move for Depay.

The Netherlands international spent 18 months at Old Trafford earlier in his career but was shown the door having failed to impress under Louis van Gaal and Jose Mourinho.

As of now, there’s nothing to suggest United are in for Depay – who will be allowed to leave Barcelona this month if a suitable offer arrives.

But Robinson, speaking to Football Insider, thinks United should be going for Depay instead – insisting he’s a better option than his compatriot.

“It stinks of a club that is in limbo,” he said of the club’s imminent deal for Weghorst. “Look, Weghorst fits the bill. He will do a job. He is a number nine, a target man and a handful.

“But, where are Man United shopping? They need to sign a top striker. Weghorst seems to be a stop-gap.

“This is a player who Burnley have allowed to leave. He is a very good player but is he a Man United player, no.

“He is a striker and they need a striker but he’s not world-class.

“They should be going for Depay. Depay is a miles better player then Wehorst. There should not be a choice. Depay would be a brilliant signing for Man United.

“I’m sure the fans would rather have Depay back because it is a different Depay to the one that left.”

United had high hopes for Depay when they signed him from PSV Eindhoven back in the summer transfer window of 2015.

But he’s not on their radar right now with Ten Hag determined to land a target man instead, one he believes can add a new dimension to his side’s attack.

Weghorst is set to become the latest Dutch player to move to the Red Devils, with the club having a good record over the years.

Arnold Muhren spent time with United back in the 1980s, lasting three years before returning to Ajax having been signed from Ipswich.

Van Gaal managed Tim Fosu-Mensah during his time at the club, while bringing in Daley Blind and Depay.

And Ole Gunnar Solskjaer gave a debut to Tahith Chong during his time in the dugout, while Ten Hag lured Tyrell Malacia to the club back in the summer.

Reacting to United’s interest in Weghorst, meanwhile, former defender Patrice Evra has expressed a belief he can be his old side’s own version of Olivier Giroud.

“Reports are saying that Wout Weghorst looks set to sign for Man United, we’ve been here before, we’ve had so many players looking set to sign and we need to be careful, but he is a good player,” he told Betfair.

“As a player, what I like about him is he reminds me a little bit of Olivier Giroud.

“He plays with his back to goal, with his stamina, he’s strong physically and he knows how to keep the ball.

“He knows how to play in that fixed position, players like Rashford and all the team will enjoy playing with a player like that.

“Like Giroud, sometimes you just pass them the ball and you can run behind them.

“He’s a good finisher and he can finish with both feet. He’s strong in the air. That’s the kind of striker that I can see being successful if they sign for United.” 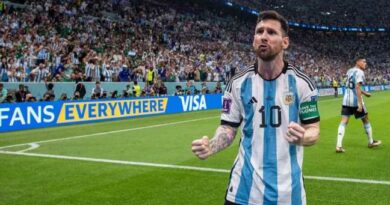