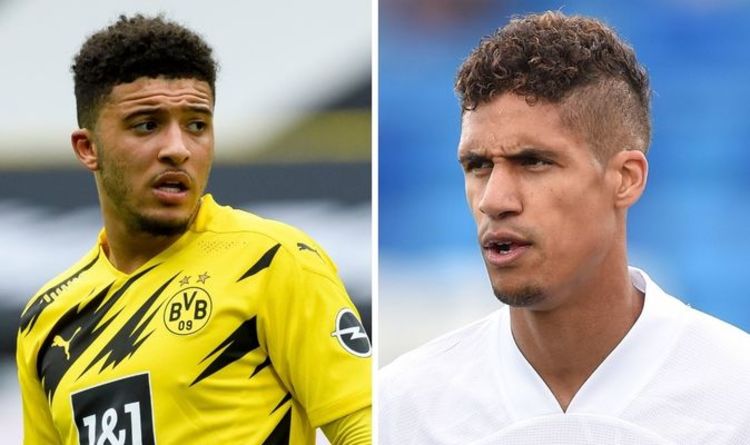 Raphael Varane and Jadon Sancho appear to be the top two priorities for Manchester United this summer, but a third target has emerged which may alter their plans. While United’s season ended in disappointment after losing the Europa League final to Villareal, it did prove to be another promising domestic campaign.

United proved to be Manchester City’s closest challengers for the title in the second half of the season before Pep Guardiola’s side ran away with it.

Ole Gunnar Solskjaer now wants the club’s transfer officials to build on their momentum this summer with some marquee signings to help them next season.

Signing a centre-back is the No 1 priority for United after Solskjaer was reportedly left frustrated 12 months ago.

Dayot Upamecano was the club’s top target, but he’s since agreed terms with Bayern Munich. 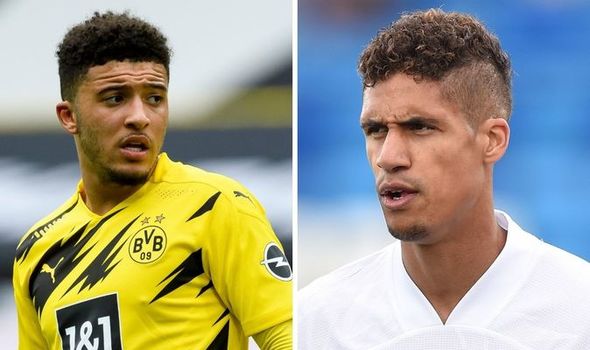 Varane has now emerged as the main option for United with Real Madrid seemingly open to negotiations as the France international has just 12 months remaining on his contract.

And multiple reports indicate that United haven’t given up hope of signing Sancho after failing to agree terms with Borussia Dortmund last year.

Signing both players will likely cost in the region of £150million – a figure United have had no problems in spending in previous summer transfer windows.

But United have also made it clear that spending vast sums of money this summer will likely depend on player sales due to the financial impact of the coronavirus pandemic.

It suggests that Varane and Sancho may be the all United can hope to afford this summer, however Kieran Trippier is also a target for the Red Devils.

According to transfer expert Fabrizio Romano – speaking on the Muppetiers podcast – United ‘appreciate’ the player.

But the report adds that Atletico Madrid aren’t willing to listen to offers any less than £34.3m with no indication a discount will be offered.

Signing a world class right-back doesn’t appear to be something United are in desperate need of though with Aaron Wan-Bissaka comfortably holding down the position. 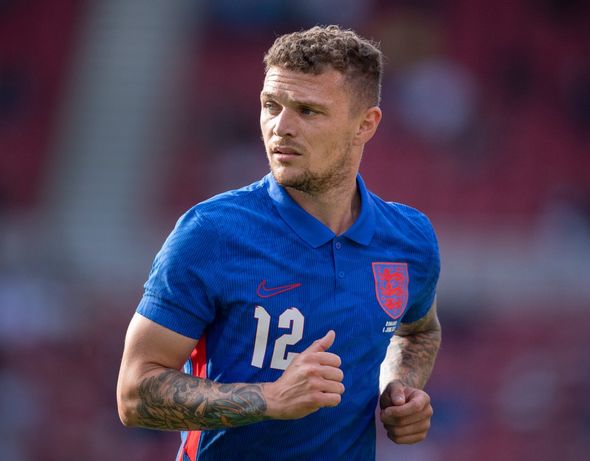 United forked out £50m to sign Wan-Bissaka just two years ago with the 23-year-old a popular choice under Solskjaer.

And spending close to £35m on another right-back when more pressing matters for United need to be addressed in the summer transfer window seems a pointless exercise.

That becomes even more confusing should United’s previous statement about lack of funds for this summer ring true.

Varane and Sancho are the targets United need and are expected to go for, but throwing Trippier into the mix may well see the Red Devils miss out on one of the aforementioned players.

And United can ill-afford to make any mistakes in the transfer market this summer if they’re to challenge City for the title next season. 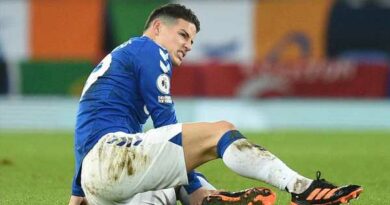