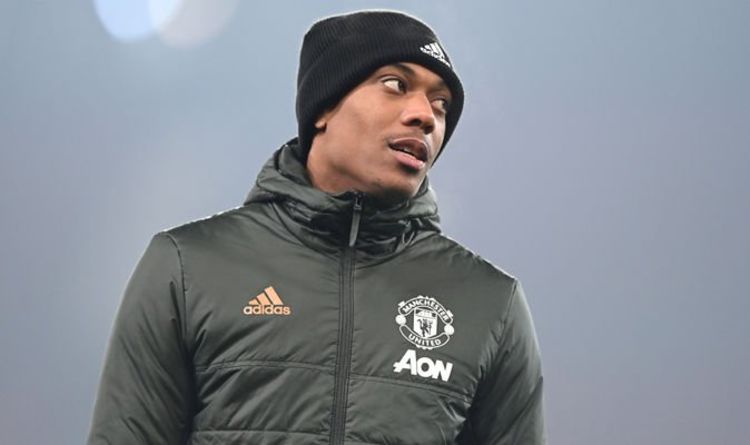 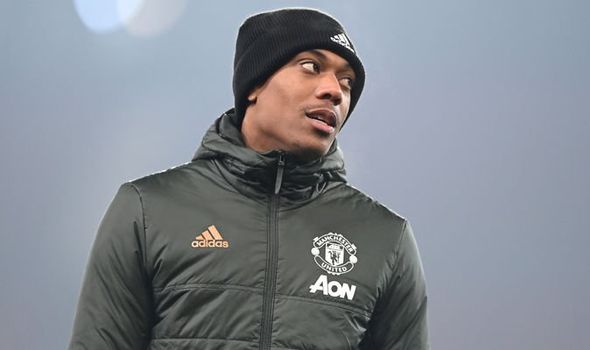 Few who have worked with Anthony Martial seem to doubt that the France striker has a special talent. But after five and a half seasons with Manchester United the question still hangs in the air whether his key skill remains the ability to split opinion down the middle.

Even his harshest critics could not claim that two goals and a penalty assist in a 45-minute cameo during the demolition of Southampton was not a decent night’s work for any striker.

Yet after 249 appearances in a red shirt the suggestion this could be a catalyst for him to ‘kick on’ says much about the false dawns and frustrations which have dogged his career.

Being the most expensive teenager in world football when he signed for £54million, aged 19 from Monaco in 2015, has seemingly weighed heavy on Martial’s shoulders.

His skills with the ball at his feet have never been in doubt. And his finishing is good without perhaps being top class. Ole Gunnar Solskjaer brackets him behind both Edinson Cavani and Mason Greenwood in training in that regard.

But his work rate on the pitch frequently lands him in bother with the performance metrics, particularly when United have not got the ball. 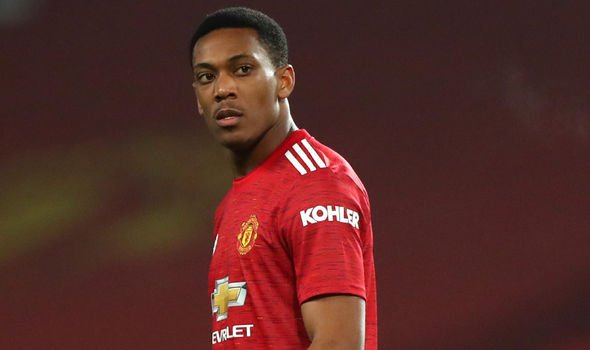 Indeed, it is worth remembering he was dropped from the starting line up on Tuesday after a desperate display against a battling Sheffield United side.

Martial’s 78 goals in all competitions averages at a goal every third game – not the worst return. But the average barren spell between goals is 4.38 games which illustrates a performer susceptible to hot and cold spells.

The droughts of Liverpool’s Sadio Mane between goals – a player with a similar skill-set – last on average 3.02 games.

Martial’s relationship with previous United manager Jose Mourinho soured after he left a pre-season tour of America in 2018 without permission prompting him to tell United’s hierarchy he would let him go.

Solskjaer’s arm-around-the-shoulder is a contrasting style and it seems that if anyone is going to get the best out of him it could be him. Martial enjoyed his best season last season (23 goals in 48 appearances in all competitions). 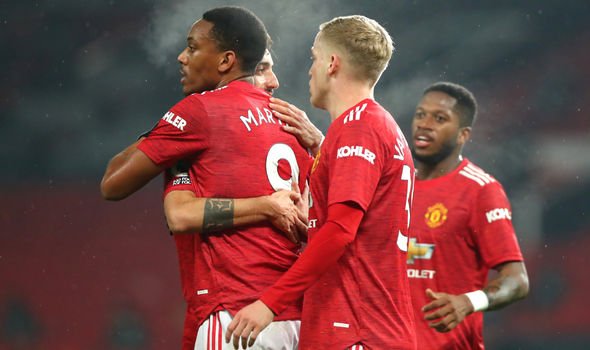 Yet for the umpteenth time Martial has arrived back at a crossroads in his United career and the challenge is to show the same fight and professionalism as Cavani and finishing prowess as Greenwood.

What is pretty clear is that after five and a half seasons the time for him to still have untapped potential has gone.

Speaking before the Southampton match, Solskjaer made it clear what he wants from Martial.

“Hard work, clever work, a little bit of brightness, of course,” the Norwegian said when asked what United could do to end their rut, which they did in style with a 9-0 win.

“The attacking bit… we’re creating big chances. Just be loose, drop your shoulder, take a deep breath for us and put it in the net.”

Southampton was a start, but Martial must now sustain it for the long term.

Klopp insists Tottenham will be no walkovers ahead of Anfield clash