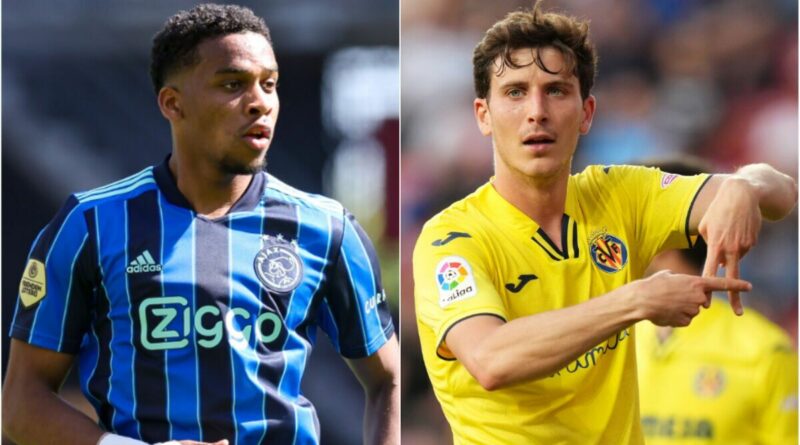 Manchester United have identified Braga centre-back David Carmo as their back-up option if deals for Jurrien Timber or Pau Torres fail to materialise this summer. New boss Erik ten Hag is keen to bolster his defensive options and is believed to hold Timber, with whom he worked at Ajax, as his top target, but 22-year-old Carmo could shake up United’s transfer hunt over the coming weeks.

Ten Hag is seemingly on a mission to spruce up United’s defence after a season that saw them ship more goals than relegated Burnley. Harry Maguire faced plenty of criticism for his wayward showings, and there remain concerns over how he will cope with the new boss’ style of play.

Links to Timber and Torres have made the most noise so far, but neither move is guaranteed. The former hinted that he would be happy to continue at Ajax, and Villarreal may push to receive every penny of the latter’s reported £51million release clause.

Manchester Evening News claim that Carmo’s name is now in the mix. The 22-year-old stands at a towering 6ft 5in, and United have already had two rounds of discussions with Carmo’s camp. 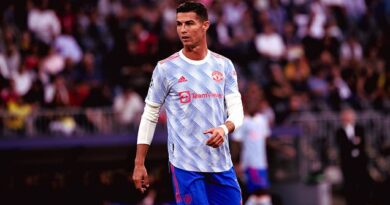