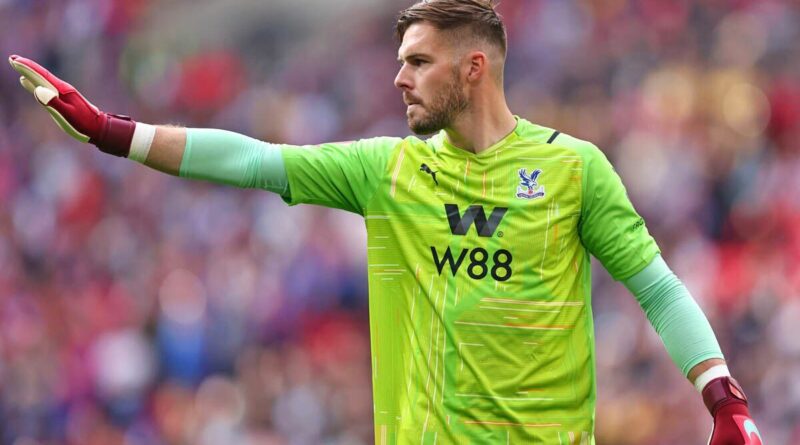 Manchester United have ‘definitely’ decided to sign a striker once their deal for Jack Butland is wrapped up, it has been claimed. The Red Devils are poised to bring in the goalkeeper from Crystal Palace as they hunt a replacement for Martin Dubravka. Yet that is unlikely to be the end of the club’s transfer business as they look to give Erik ten Hag more backing at Old Trafford.

And they’re now poised to land Butland from Crystal Palace on loan until the end of the season, with the 29-year-old primed to challenge David De Gea for a starting berth.

According to The Athletic, that’s unlikely to be the end of United’s transfer business this winter with chiefs ‘definitely’ trying to bring in a striker as well.

It’s claimed all indications are ‘on loan or low cost’ with the Glazers reluctant to spend big while the club is currently on the market.

Memphis Depay has been mentioned as one potential target, with Barcelona ready to let the 28-year-old go.

Depay was first-choice last season but, following the arrival of Robert Lewandowski from Bayern Munich back in the summer, has tumbled down the pecking order.

He previously flopped at United between the summer of 2015 and winter of 2017, blowing hot and cold under Louis van Gaal and Jose Mourinho.

Yet Depay has evolved in the time since and would undoubtedly feel he has unfinished business in the Premier League.

Arsenal and Chelsea have also been linked with the attacker, however, with Mikel Arteta and Graham Potter keen to add to their squads.

Arteta wants another forward to arrive at the Emirates as he looks to guide Arsenal to a first Premier League title since 2004.

And Chelsea are hunting a new marksman to compete with Pierre-Emerick Aubameyang, who has struggled since his arrival from Barcelona.

United are also said to have interest in Bayern Munich and Cameroon striker Eric Choupo-Moting, too.

The 33-year-old previously struggled in England with Stoke but, since leaving, has impressed for both PSG and Bayern Munich.

Choupo-Moting has bagged six goals from 10 matches for Bayern, weighing in with two assists along the way.

But with Bayern hoping to win the Bundesliga and Champions League this season, it’s hard to see them letting him go.

He said: “I think they look an exciting team again.

And he added: “Casemiro and Eriksen have made a huge difference, there’s a real bit of quality with Fernandes in front of them.

“The back four I still think they can improve, we’ll see in a couple of weeks against City can you see Luke Shaw playing centre-half then, I’m not sure you can but I think things are promising.

“They are fourth in the league and hopefully we can go secure a Champions League place.”

Next up for United is an FA Cup showdown with Frank Lampard’s Everton on Friday (8pm).

The Red Devils beat the Toffees 2-1 earlier in the season, with Antony and Cristiano Ronaldo both on target. 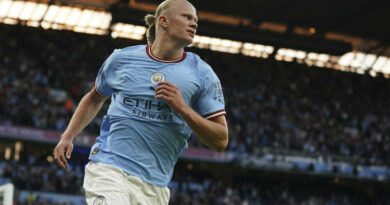 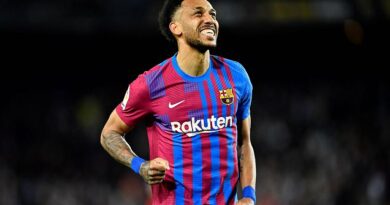 Pierre-Emerick Aubameyang 'at home' at Barcelona after Arsenal exit 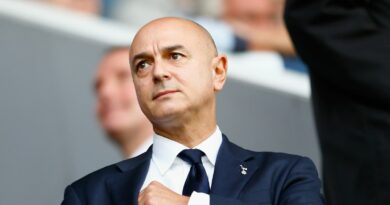