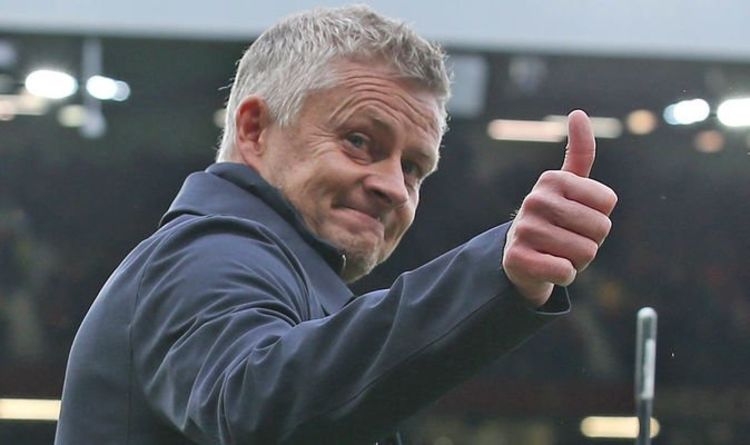 Manchester United have five players unhappy with Ole Gunnar Solskjaer in the wake of their 1-1 draw with Everton on Saturday, according to reports. The Red Devils went into the game hoping to bounce back after failing to beat Aston Villa last time out. But that didn’t happen, with the home side instead slipping to a stalemate at Old Trafford.

United took the lead against Everton through Anthony Martial, with the France international scoring his first goal of the season in the process.

But the Toffees levelled in the second half, with Andros Townsend notching.

It was another disappointing result for United, who missed out on the chance to go top of the Premier League table.

And the Daily Telegraph say five players are unhappy with Solskjaer afterwards, starting with Cristiano Ronaldo.

Ronaldo joined the club from Juventus back in the summer transfer window and has scored five goals from six matches in the time since.

However, he was left on the bench against Everton – in a decision that’s understood to have left him enraged.

Ronaldo is said to now be unhappy with Solskjaer as well as Paul Pogba, who was also left out of the starting XI.

The publication states David De Gea was furious at full time, having seen United fail to take full advantage of their situation.

Van de Beek has barely played and, just days after his rage boiled over against Villarreal, he failed to make it onto the pitch.

And Sancho has an issue with how he’s being used, with the Borussia Dortmund star spending time on the left wing when he’s better on the right.

Solskjaer will now have to lift his United players.

And whether they’re able to rediscover their best form, after the international break, remains to be seen.

Speaking after the match, Solskjaer insisted United’s lack of cutting edge was one of the biggest negatives of the day.

“We did have enough players behind the ball, we made a couple of bad decisions which cost us in those 10 seconds or whatever – that counterattack worked for them,” he said.

“We worked [enough players] well enough behind the ball but should have dealt with the danger better.

“It’s a counterattack they throw at us, we were well enough organised and should have dealt with the situation a lot better.

“We had 75 per cent possession. We got hit on one break that cost us and we lacked that cutting edge to get the important second goal.

“We just couldn’t get that second goal you need in games like this as Everton can score a goal from nowhere.”

Solskjaer has also claimed that he’s ‘confident’ United will get back to their best soon enough.

“I am very confident we will get the best out of this squad,” he told a post-match press conference on Saturday.

“A lot has happened this month and we have had Rafael (Varane), Cristiano (Ronaldo) and Jadon (Sancho) with us from August, well Cristiano only from September, so we have loads to work on and we need to improve.

“We know that, I know that, but I do believe in this group of players and the coaching staff that I have got. 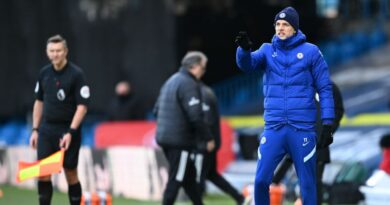