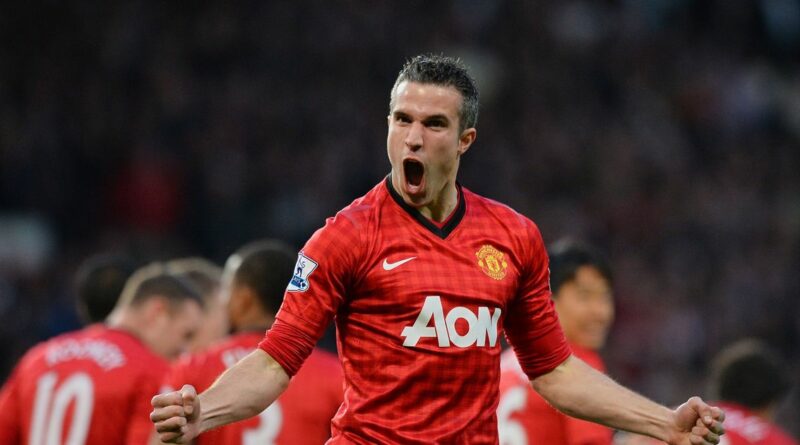 It has been an impressive season for Manchester United by the post-Sir Alex Ferguson standards, as the Red Devils finish second place with the chance of major silverware still up for grabs come later this month.

A meeting with Unai Emery's Villarreal on May 26 in the Europa League final presents Ole Gunnar Solskjaer with the chance to get his hands on his first trophy as United boss.

There will be few prizes for guessing who won Man Utd's player of the year gong, with midfield superstar Bruno Fernandes taking home the award for the second season running, his first full campaign at Old Trafford.

The Portugal international boasts 18 goals and 12 assists in the Premier League alone, ensuring he is the first United player to register 30+ goal contributions in a single season since Robin van Persie in 2012/13.

In turn, this has made United one of the most potent attacking forces in the league, finding the net more than any other team – bar Manchester City. While Pep Guardiola's side have scored 78 goals en route to returning to the Premier League summit for the third time in four seasons, United have 71 to their name.

Many among the Old Trafford faithful see up front as an area that should be addressed in the summer transfer window, with a player the calibre of an Erling Haaland or Harry Kane potentially the difference between City and United next season.

Cavani has agreed to stick around for another season, but the 34-year old is unlikely to be the man to spearhead United to their first title since that 2012/13 season.

Whether Solskjaer opts to pursue one of Kane, Haaland or turn his attention elsewhere – United will need every attacker they currently have, and any potentially incoming to be firing on all cylinders if they are to topple the force that is their 'noisy neighbours' in Manchester City. 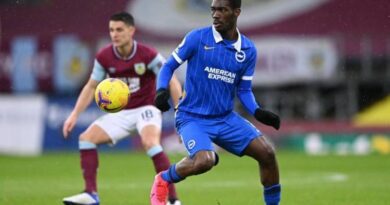