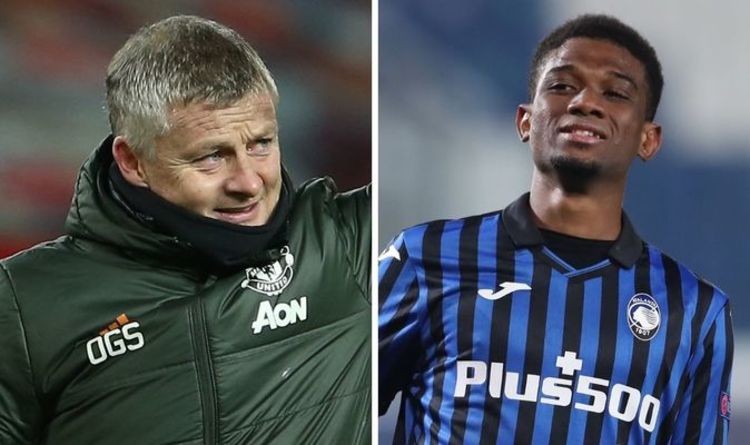 Manchester United boss Ole Gunnar Solskjaer has reportedly made it clear to club officials what he plans to do with Amad Diallo when he arrives at Old Trafford later this week. Diallo was among several deadline day transfers United completed last summer, although the agreement with Atalanta was for the deal to go through in January.

The 18-year-old has since barely featured for Atalanta this campaign, making just two substitute appearances.

Part of the delay in Diallo’s move to United was to give him enough time to acquire a work permit and he posted a picture of him boarding a jet on Monday morning, prompting suggestions he was on his way to complete his move.

However, Goal report that Diallo was in fact flying to Rome to finalise his visa at the Ivory Coast Embassy.

Atalanta though have indicated they would like to keep Diallo on loan for the rest of the season. 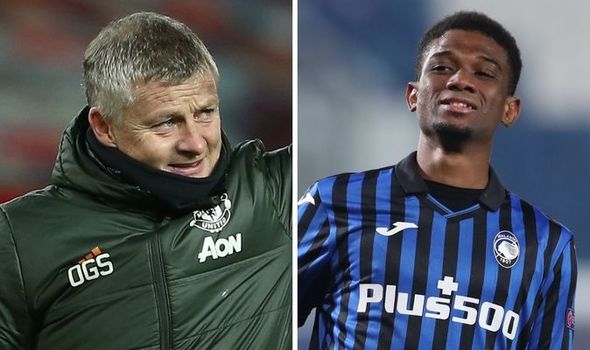 “Let’s hope. I launched the idea,” Atalanta boss Gian Piero Gasperini said when asked about keeping Diallo until the end of the campaign.

“If Manchester were forced to loan him out, maybe it would be better if he stayed with us again.”

But Goal report that Solskjaer is adamant that Diallo will not be loaned out this month.

And the report states the teenager will be integrated immediately into the first-team with plans to involve him in the squad for the second half of the season.

It is claimed that United do not want to wait any longer for a player they see as ‘an exciting project’.

The report goes on to claim Diallo is expected to arrive at some point this week.

Solskjaer appeared to confirm his stance last week prior to their 2-1 win over Aston Villa, although played down the possibility of throwing Diallo into the squad straight away.

And the United boss also indicated that any more incomings are unlikely this month. 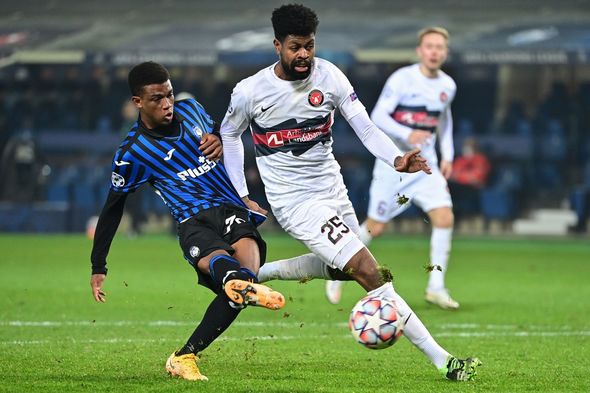 “Amad, we’ve had all the paperwork, I can’t see any obstacles,” Solskjaer said.

“Hope very soon he will be with us. Very excited to have him in. He’ll need time to develop.

“Apart from that I’m not thinking too much about January.”

Champions League final could be MOVED from Istanbul