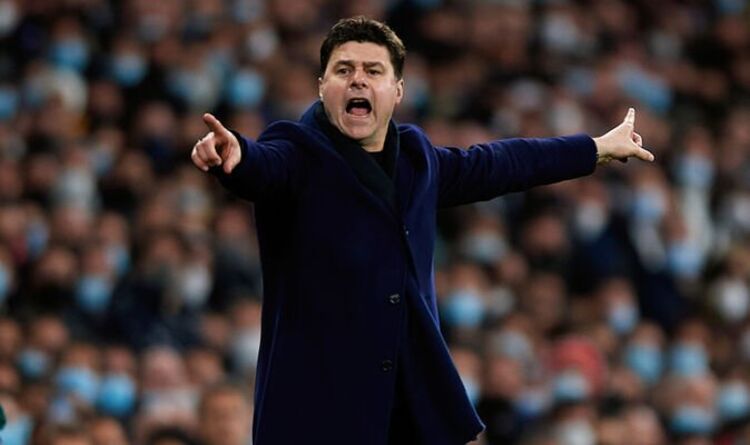 Manchester United’s reasons for rejecting Mauricio Pochettino have emerged as the Red Devils close in the appointment of Erik ten Hag, according to reports. The Premier League club conducted a final round of interviews this week and appear to have landed on Ajax head coach Ten Hag.

Several reports on Wednesday night claimed that United are closing in on the appointment of Ten Hag. The Dutchman has built a reputation at Ajax for maintaining success while developing young players.

Hiring Ten Hag would culminate United’s five-month search for a permanent manager. They sacked Ole Gunnar Solskjaer in November and placed Ralf Rangnick in interim control of the first team until the end of the season.

Ten Hag is widely believed to have impressed during his interviews and has reportedly made a couple of demands before accepting an offer from the Old Trafford outfit. He is expected to be appointed over fellow candidate Mauricio Pochettino.

United have long been linked with hiring Pochettino, ever since his Tottenham days. However, the 20-times English champions apparently have two reasons for turning him down and appointing Ten Hag.

According to the i paper, Pochettino’s record in France as manager of Paris Saint-Germain was a cause for concern. United were also uneasy with paying the compensation fee that would have been owed to the Ligue 1 side.

It has been widely reported that Pochettino could have cost around £25m to prise away from PSG, provided he is not sacked by the club. The Argentine has endured a difficult time in the French capital but does not appear to be close to losing his job.

PSG were embarrassingly dumped out of the Champions League in the last-16 despite leading 2-0 at half-time in the second leg of their tie against Real Madrid. A Karim Benzema hat-trick completed a remarkable turnaround.

The Parisians missed out on the Ligue 1 title for only the second time in seven years last term, surprisingly pipped to the division by Lille. Pochettino had been appointed four months prior to the end of the campaign.

The 50-year-old’s relationships with key players, including star attacking trio Lionel Messi, Kylian Mbappe and Neymar, have been questioned. With a dressing room full of big personalities, United have swerved the former Southampton head coach.

Meanwhile, the publication also backs up reports that Ten Hag is keen to bring in people with previous experience at United. Former striker Robin van Persie and Sir Alex Ferguson’s ex-assistant Steve McLaren have been suggested as possible backroom staff.

Ancelotti indicted in Spain on suspicion of avoiding €1M in taxes 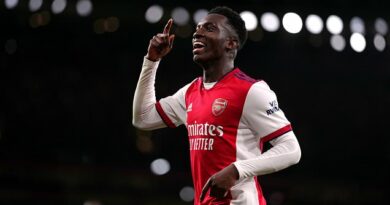