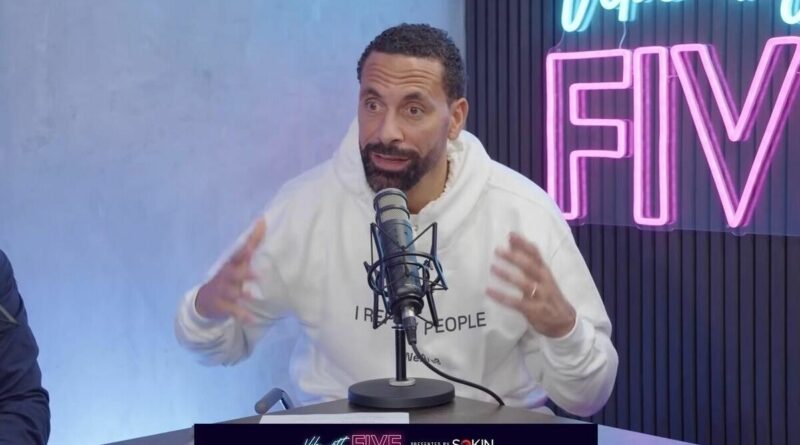 Manchester United have been given the perfect opportunity to hand David de Gea an audition to succeed Harry Maguire as club captain after it was revealed the defender could miss the rest of the season. De Gea had already been tipped to take on the armband earlier this year by Rio Ferdinand in the wake of Maguire’s struggles on the pitch.

Although interim chief Ralf Rangnick has refused to strip Maguire of the club captaincy in recent months, it remains to be seen if United’s new manager Erik ten Hag will decide to follow Rangnick’s lead and stick with the England ace next year.

But with Maguire now set to be sidelined with a knee injury, United have the opportunity to hand the armband to a potential long-term successor for the remainder of the season. Despite previous calls for Cristiano Ronaldo and Bruno Fernandes to take on the role, Ferdinand previously tipped De Gea – who has been at the club for over a decade – as the person best suited to replace Maguire.

Ferdinand told Vibe with Five back in December: “The thing you can counter that [Maguire criticism] with is that there weren’t many captains at the club – who else are they going to pick? David de Gea would have been my choice because of the time he’s been there and he knows what it takes to win.”

De Gea is one of United’s longest-serving players, whereas Maguire was handed the armband shortly after he arrived at the club in an £80million deal from Leicester back in the summer of 2019.

And Ferdinand believes that the centre-half has been weighed down by the added pressure that was thrust upon him with the armband. He added: “This is all with hindsight but you have to got to think about these times that might come with someone like Harry Maguire, new at the club in that sense. And that added pressure is weighing on him heavily at the moment.”

Unlike Maguire, De Gea has tasted success at Old Trafford and was a major part of the team that won the Premier League title during Sir Alex Ferguson’s final year at the helm. The Spaniard – who has been United’s best player this year – has fronted up more than any other player during United’s nightmare season and would instantly command the respect of a dressing room that he’s been apart of for more than 11 years.

Regardless of whether not De Gea is given a chance to audition for the role, Maguire’s hopes of retaining the armband next year suffered a major blow on Thursday. Despite previously backing him to stay on as captain, Rangnick admitted that he felt the team should ‘elect’ their own captain when he was quizzed on who he’d recommend to Ten Hag for the role.

Rangnick said: “I can only tell what I have done in the past when I was the head coach or the manager, because in Germany it’s called match kapitan, so the captain of the team. I strongly believe that the captain should be elected by the team because he’s called the team manager, and we always did that.

“We always had a board of four or five players, we called it the spielkapitan, elected by the players, the player with the highest amount of votes was the team captain at the end. That’s how I did it, I know that not a lot of head coaches do it that way.” 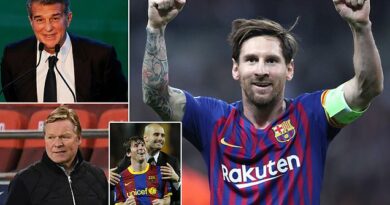 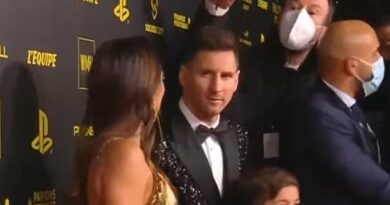