The summer transfer window may have only closed earlier this month, but both Manchester United and Liverpool will already have their eyes on January. Jurgen Klopp is in dire need of signing another centre-back after the injury blow to Virgil van Dijk.

The Reds opted against signing a replacement for Dejan Lovren in the summer and it’s come back to bite them in the worst way possible.

Van Dijk ruptured his anterior cruciate ligament in the Merseyside derby against Everton and is unexpected to return again this season.

Both Joe Gomez and Joel Matip have also had their own injury troubles over the years with the latter currently unavailable.

Klopp was happy to have Fabinho as his fourth-choice option in defence, but he now too faces some time on the sidelines after picking up a hamstring injury against Midtjylland. 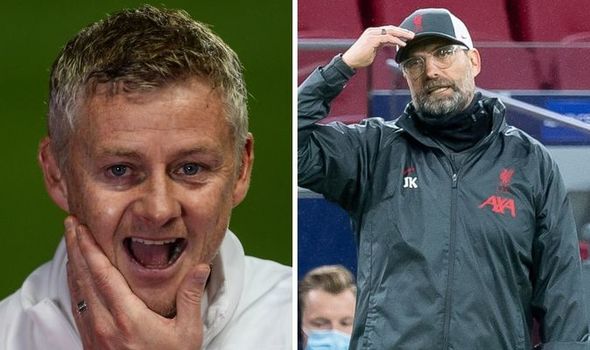 The extent of Fabinho’s injury is unclear, but it only further highlights Klopp’s need to bring in some much needed reinforcements in January.

Schalke defender Ozan Kabak has been tipped as being Liverpool’s No 1 target.

But Football Insider now claim that Bayern Munich’s David Alaba is on their watch list.

The 28-year-old has established himself as one of the world’s best defenders but his contract expires at the end of the season and Bayern have failed in their latest attempts to get him to sign an extension.

What Man Utd players did in training before RB Leipzig clash

All signs currently point to a possible exit in January and his recent move to centre-back makes him an ideal target for Liverpool.

However, Liverpool aren’t the only club clearly in need of strengthening their options in defence.

Ole Gunnar Solskjaer was desperate for United to sign a centre-back in the summer, but Alex Telles proved to be the only defensive recruit on deadline day.

Question marks have already been raised over Harry Maguire while Solskjaer is said to be keen on finding an upgrade on Victor Lindelof. 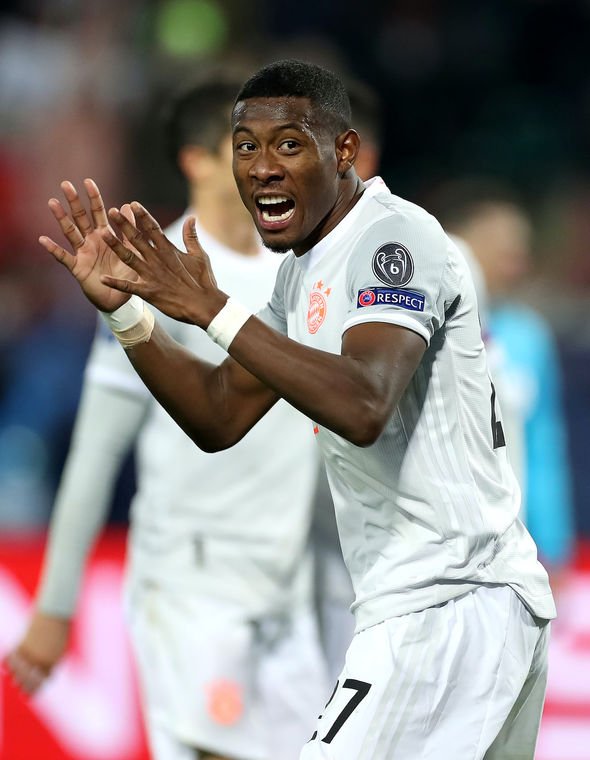 If Alaba is available in January, United may have to flex their financial muscle to beat Liverpool to his signature.

The Red Devils have already proved they are willing to spend money in the mid-season market with their acquisition of Bruno Fernandes nine months ago.

Results this season have already suggested it’s going to be tight at the top of the table and United could well fancy their chances to spring a surprise.

And beating Liverpool to the signing of Alaba would only strengthen their chances heading into the second half of the campaign.

Who are the winners and losers halfway through the CL group stage? 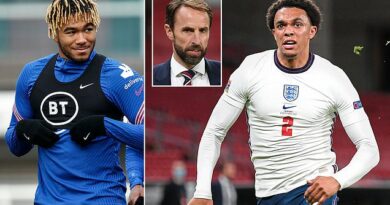 Can Southgate afford to leave Alexander-Arnold out of Euros squad? 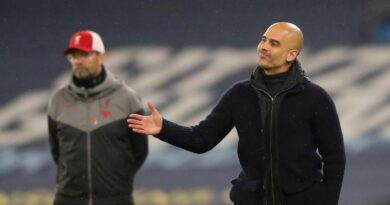