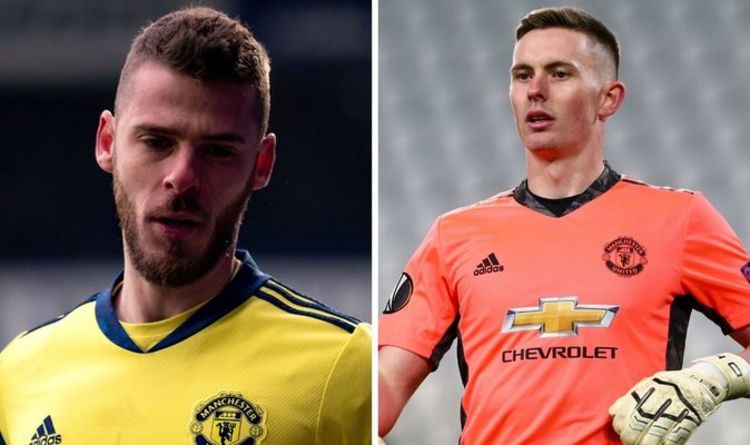 Manchester United boss Ole Gunnar Solskjaer has informed both David de Gea and Dean Henderson that one of them will leave the club at the end of the season, according to reports. When Henderson returned to Old Trafford from his two-year loan spell at Sheffield United, there was strong suggestions that he would come in to take the No 1 spot in goal.

The England international had earned rave reviews for his performances with the Blades, playing a key role in helping them earn promotion to the Premier League and then impressing further in his debut season in the top flight.

He signed a new long-term deal with United as well, hinting that the Red Devils were ready to more forward with Henderson.

But De Gea has held on to his position as the No 1 choice between the sticks with Henderson making do with appearances in the cups.

The 23-year-old was in goal once again for United’s 4-0 win over Real Sociedad, picking up his sixth clean sheet in 12 appearances. 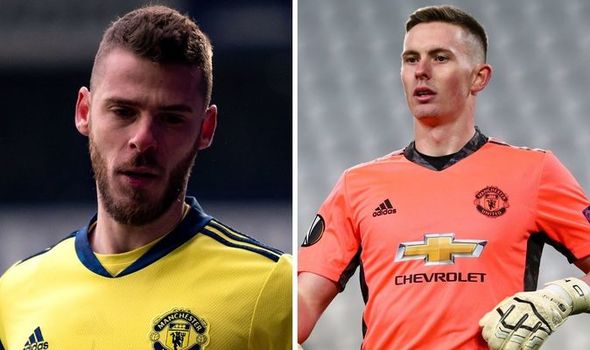 United are back in Premier League action later this evening when they take on Newcastle and De Gea is expected to return in place of Henderson.

Solskjaer has attempted to play down the battle to be United’s first-choice goalkeeper between Henderson and De Gea, but it appears as though he has had a change of heart.

According to The Sun, Solskjaer has made the decision to axe one of their main goalkeepers this season.

The report states that it has become an ‘issue behind the scenes’ and there is also a financial reason for wanting to move one of their goalkeepers on.

Sergio Romero is also one of the club’s top earners despite being cast aside at the start of the campaign due to Henderson’s return.

The Argentine will leave the club as his contract expires this summer, but Henderson or De Gea could well join him.

It is claimed that no decision has been made yet on who the club will look to push out the door, either on loan or on a permanent basis. 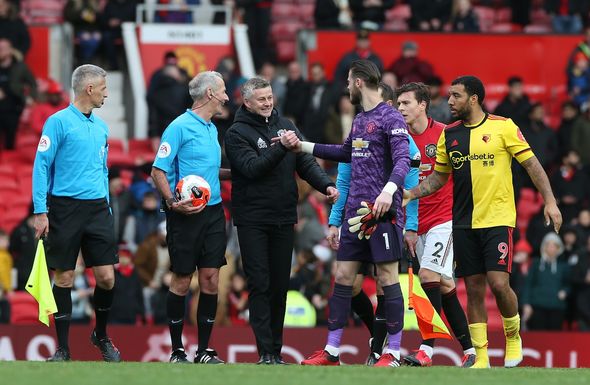 Solskjaer wants to give both players a chance to fight for their futures in the remaining months of the season.

For Henderson, that likely means trying to shine in limited appearances while De Gea will need to make mistakes like those against Everton earlier this month a thing of the past.

Henderson may well get more chances in the Premier League though as Solskjaer hinted that he was in with a shot of being selected to face Newcastle today.

“Of course Dean is in with a shout. We pick a team on Saturday and Dean was very solid, good kicking and he could or should have had an assist for Marcus, which is another thing we worked on. He was clean in his handling, clean in his short passes and it was a good performance,” Solskjaer said.

“He is maturing all the time but I have a very, very good goalkeeper in David [De Gea]. He saved us against West Brom so I can’t say to you now. I always speak to the players first before I say who’s playing and they will know.”

EFL issues desperate plea to the government for immediate assistance