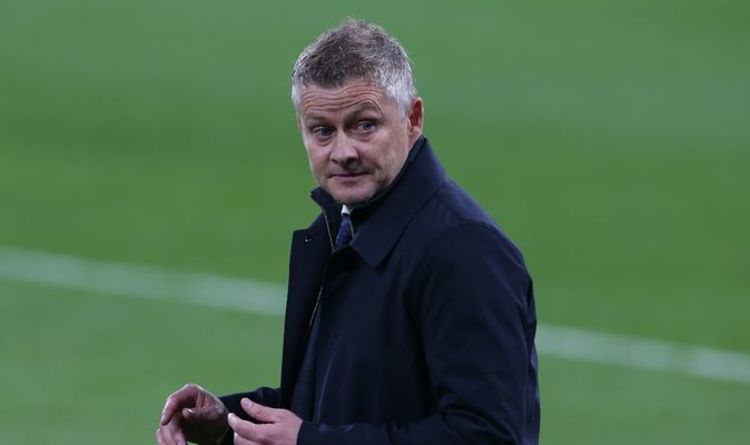 Manchester United could have the perfect squad number available for Declan Rice or Pau Torres this summer. Ole Gunnar Solskjaer is expected to strengthen his squad in the coming weeks as United aim to close the gap to rivals Manchester City next season.

The Red Devils finished 12 points behind Pep Guardiola’s side and ended their 2020/21 campaign on a bad note, losing the Europa League final to Villarreal on penalties.

During this game, United’s defensive frailties were on show for all to see once again.

Gerard Moreno opened the scoring for Unai Emery’s men, a strike which marked the 18th goal of the season United had conceded from a set-piece.

Villarreal centre-back Torres enjoyed another impressive evening as he, along with Rice, continues to be linked with a move to Old Trafford. 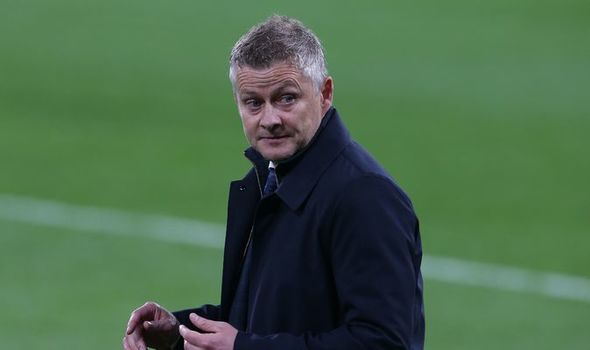 Should either player join the club, the number four shirt is likely to be available as an exit looks increasingly likely for defender Phil Jones.

Jones has been at the club since signing from Blackburn Rovers in 2011, but he has been surplus to requirements at United for quite some time.

Torres was recently questioned about a potential switch to United after defeating Solskjaer’s side, to which he responded:

“Right now, I have a contract with Villarreal. We’ve won a European trophy. We’ve shown we can compete against any opponent. 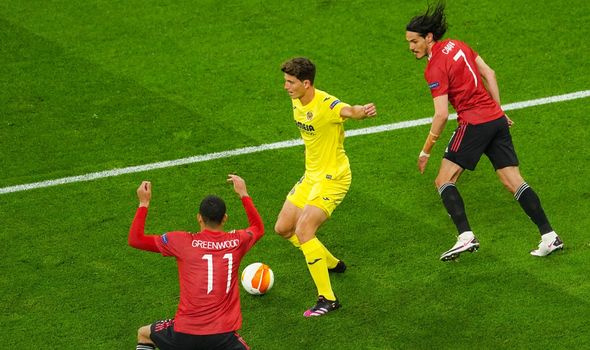 “Next year we have the Champions League ahead of us, and that’s what I’m focused on. Those rumours mean that you’re doing a good job. I’m calm.

“Those rumours came out a while ago and I don’t think my performance has changed, it’s been good.”

Even if the Red Devils miss out on Torres, Solskjaer is all too aware that new recruits are required in order to progress as a team.

Speaking towards the end of the 2020/21 campaign, the United boss recognised that his side are not yet where they want to be but will aim to bridge that gap in the transfer market.

“We’re planning as we normally do. It’s not like end of season and let’s see what we do, that’s an ongoing process,” said Solskjaer.

“We are looking at the squad, the players who are going to stay, those who might be leaving and I hope that we’re going to strengthen with two or three players that we definitely need to challenge higher up in the table.

“We’re still too far behind to think it is just going to come by itself.”

Michael Owen claims Manchester United are not that far behind Liverpool