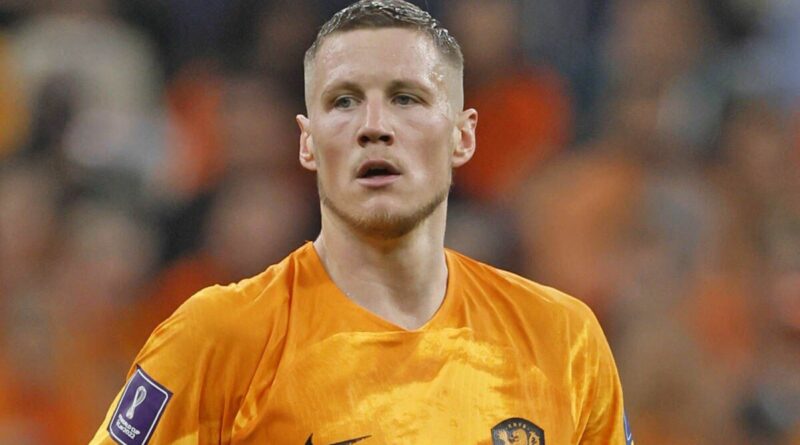 Manchester United have three alternatives to Wout Weghorst if their pursuit of the 30-year-old fails to pay off, according to reports. Erik ten Hag is keen on his fellow Dutchman to fill the void left behind by Cristiano Ronaldo’s departure. The veteran left the club back in November, shortly after a bombshell interview with Piers Morgan.

It emerged over the weekend that United were keen on signing Weghorst, despite the 30-year-old scoring just two Premier League goals for Burnley last term.

And, according to the Independent, the Red Devils have now agreed a loan deal with Burnley for the Netherlands international.

While they’re edging closer to acquiring the striker, however, there are still several hurdles that need to be overcome.

Besiktas themselves will have to decide whether to let Weghorst, who can scored eight goals from 16 Turkish Super Lig appearances back in the summer, leave the club.

They may even ask for compensation, while Weghorst has informed them he sees the chance to move to United too tough to turn down.

But, if their pursuit ends up failng, then it’s possible they’ll move onto another player on their list.

It’s claimed United have been offered Atletico Madrid pair Joao Felix and Alvaro Morata, whose names shouldn’t be a surprise.

Felix is free to leave the La Liga giants behind, with his relationship with Diego Simeone on the brink of no return.

The forward was previously on the Red Devils’ radar back in 2019, after he’d flourished in his homeland playing for Portuguese giants Benfica.

But United, who were prioritising Jadon Sancho at the time, then missed out to Atletico – who forked out £114million to bring him in.

Morata was a target for the Red Devils back in the transfer window of 2017, when it was clear he’d be leaving Real Madrid behind.

The Spain international was convinced he’d be playing under Jose Mourinho, even dying his hair red in anticipation of an announcement.

But none ever came, with United recruiting Romelu Lukaku from Everton for a fee of £75m instead.

A third player who gets a mention is Vincent Abouboukar, who is currently playing for Al-Nassr.

The Cameroon international is likely to be ousted in the wake of Ronaldo’s arrival, with the forward yet to be registered.

However, Besiktas themselves are eyeing the striker should they end up allowing Weghorst to move to Old Trafford.

Meanwhile, speaking recently, Ten Hag opened up on United’s poor recruitment in recent years and expressed a belief they must do better.

“Manchester United didn’t exactly have the fear factor last season,” he said. “There was no spirit.

“I saw no team dynamic in the squad. The mental resilience was very low.

“I saw that as an outsider – and also noticed it in my first weeks at the club.

“I looked at the culture of the club. I asked: ‘How did Manchester United become great?’

“The club has bought an unimaginable number of players in recent years who have not been good enough. Most purchases have been average – and at United average is not good enough.

“United’s shirt weighs heavily. Only real personalities, who can perform under great pressure, can play here.” 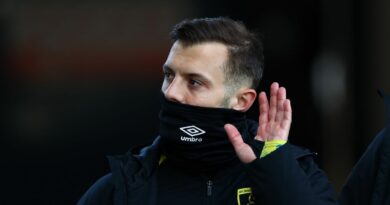