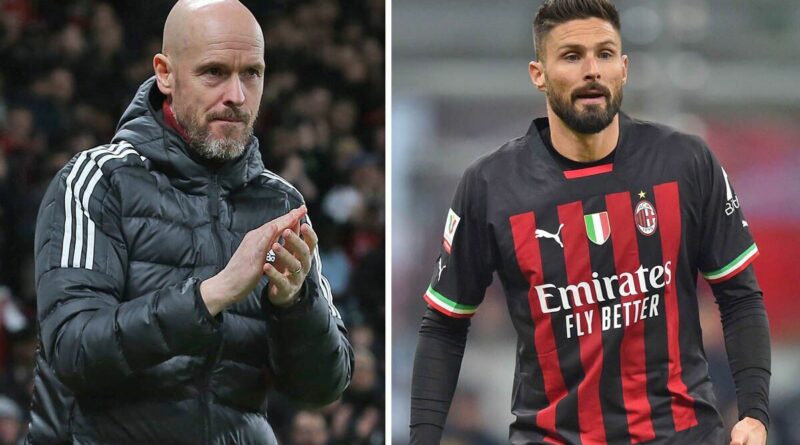 Manchester United hero Patrice Evra thinks imminent Old Trafford new boy Wout Weghorst is comparable to Olivier Giroud. The Netherlands international is poised to become the Red Devils’ second signing of the January transfer window, with the Red Devils reaching a verbal agreement regarding a move. And while many are confused by Erik ten Hag’s decision to bring in his compatriot, Evra thinks the Burnley flop can still make an impact at Old Trafford.

Manchester United are in the market for a striker this month following the departure of Cristiano Ronaldo, who left by mutual consent back in November.

And despite links to Joao Felix and Alvaro Morata, Weghorst is on the verge of moving to Old Trafford on loan until the end of the season instead.

United have agreed a deal with Besiktas, who will officially let the 29-year-old leave Turkey once they’re able to bring in a replacement.

Now, speaking to Betfair, Evra has compared Weghorst to former Arsenal and Chelsea striker Giroud due to his physical presence and ability to hold the ball up.

“Reports are saying that Wout Weghorst looks set to sign for Man United, we’ve been here before, we’ve had so many players looking set to sign and we need to be careful, but he is a good player,” he said.

“As a player, what I like about him is he reminds me a little bit of Olivier Giroud.

“He plays with his back to goal, with his stamina, he’s strong physically and he knows how to keep the ball.

“He knows how to play in that fixed position, players like Rashford and all the team will enjoy playing with a player like that.

“Like Giroud, sometimes you just pass them the ball and you can run behind them.

“He’s a good finisher and he can finish with both feet. He’s strong in the air. That’s the kind of striker that I can see being successful if they sign for United.

“You can see that he’s not just a goal scorer, you can see that Ten Hag wants to have more control in matches and I think United’s problem is they are winning but they don’t control the games for 90 minutes and with those kinds of players, they let you breathe when you are under pressure.

“You can play the ball to him, on his chest, on his head and he will keep the ball or can make assists for other players.

“Tactically and technically, I think he could be a really interesting player for United.”

While the decision to sign Weghorst is controversial, Ten Hag has earned plenty of credit at United so far.

Next up for the Red Devils is, however, a daunting challenge against Manchester City – who thumped them 6-3 earlier in the season.

And Evra has admitted he feels United are better-placed than before to get a positive result against their fierce rivals.

“I feel good, I feel confident, like I did before the previous game, but at half time in that one we were 4-0 down and we were just watching City play,” he said.

“What I want in this game is, first of all, to forget that other match because it was horrific, and I also want them to respect the plan. I want them to stick to the plan.

“I don’t expect United to control the game because if they want to play to have possession of the ball against City they are going to lose.

“I think United can hurt them really badly. Looking at their weaknesses, City concede goals. You can score against them.

“When I watch City, I feel like any team can score against them, but if it’s their day then they can destroy you. They can make you watch them, like they did against United earlier in the season.

“I want United to play this as a derby, but they have to stick to the plan. Ten Hag will have a plan.

“If United play like the way they played against Arsenal and Liverpool, they weren’t in control of the game but they were clinical.

“It’s going to be a big test for Marcus Rashford because it’s ok to score in six consecutive matches, but that wasn’t really against the biggest teams, and now it’s the kind of game where you need your number nine.

“Whoever plays up front will have a big responsibility because I know that if United lose, they will be to blame.” 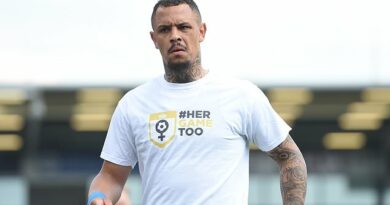 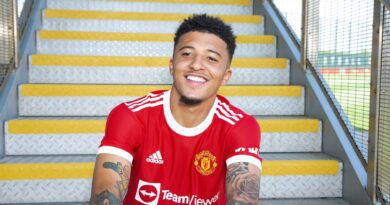