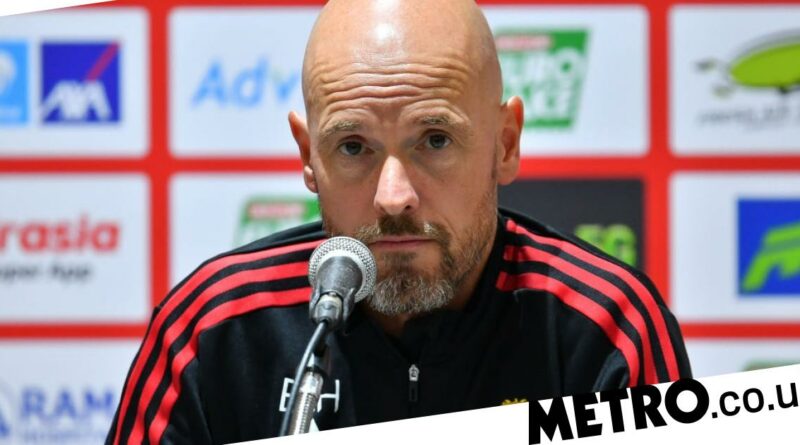 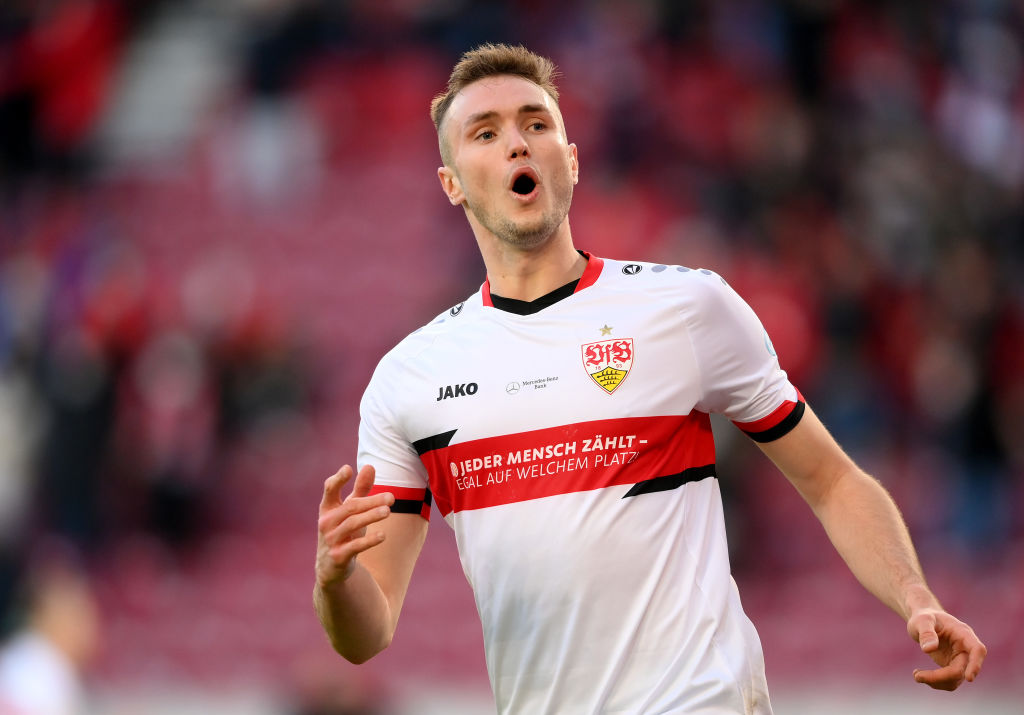 Erik ten Hag is eager to bring in a versatile forward this summer with the club’s need for more firepower heightened by the uncertainty surrounding Cristiano Ronaldo’s future at the club.

The Austria international has been linked with a move to Bayern Munich in recent seasons as possible long-term replacement for Robert Lewandowski.

Bayern are not thought to be interested in his services at this time however with Borussia Dortmund having just signed Sebastien Haller to lead their attack.

United have shown interest in the striker who has scored 22 goals in 48 Bundesliga games but Stuttgart have not received any offers as of yet.

But the report adds a move to the Premier League is now Kalajdzic’s ‘main goal’ with West Ham United, Brighton and Southampton also interested in his services.

United have made one signing this summer with Tyrell Malacia arriving from Feyenoord.

On Monday, Erik ten Hag named midfield and attack as two areas he is keen to strengthen before the start of the season.

‘We want to have the right players,’ said Ten Hag.

‘We have a really good squad, we are working on to develop our way of playing and if the opportunity is there we will strike [to sign new players].

‘I said already definitely we are searching for players in midfield and I think that we have a need in offence. We are still working for players.’ 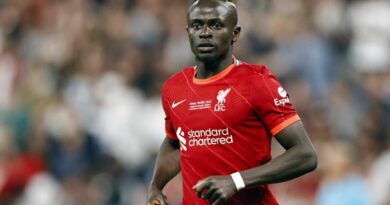