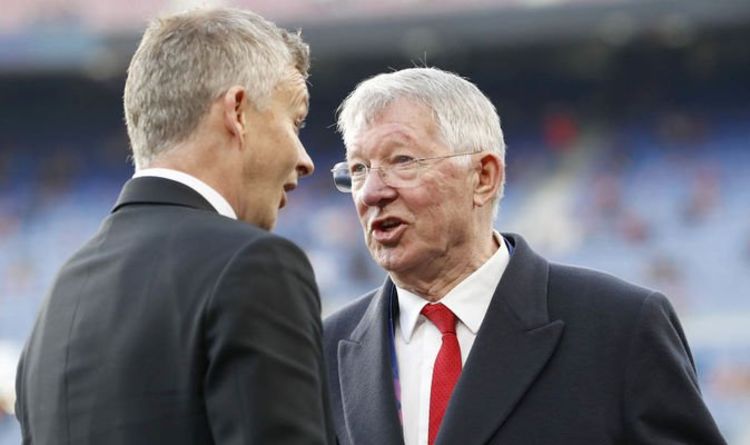 Manchester United icon Sir Alex Ferguson has reacted to Ole Gunnar Solskjaer’s side mounting a Premier League title challenge. The Red Devils currently sit level on points with Liverpool at the summit, having amassed 33 points so far. And, should they win their game in hand against Burnley, they’ll move into pole position to win the crown.

But the Red Devils have responded by winning eight of their last 10 games in the division, emerging as Liverpool’s closest challengers for the title.

United have struggled to mount a challenge for the crown in the years since Ferguson’s retirement 2013, with the likes of David Moyes, Louis van Gaal and Jose Mourinho all failing to get close.

But the Scot is happy with his old side’s progression under Solskjaer, telling the Daily Mail: “It’s not an easy road to get back into challenging for the league.

“It’s a difficult league these days.”

Ferguson also hailed Marcus Rashford and Juan Mata for their activism, with both players doing their part to help others. 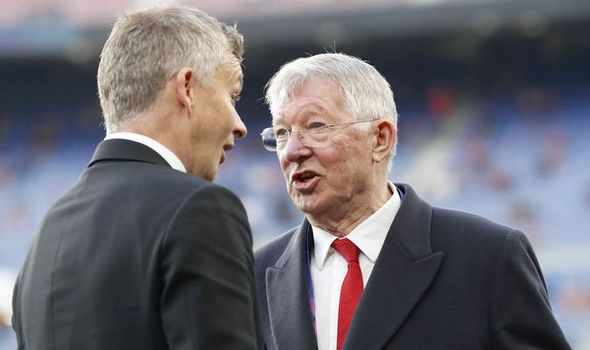 Rashford has been pressing to end child hunger within the United Kingdom, while Mata has encouraged footballers to donate part of their salary to charity.

And Ferguson said: “He [Rashford] has always been a good kid.

“He joined us when he was nine years of age.

“When you see people’s demeanour, behaviour, way of carrying themselves and ability to change things, that’s him. He’s got that.

“He’s come from a working-class background and he knows what it’s like. When I was at school you had the free dinners and Marcus knows exactly what that’s like.”

On Mata, he added: “I know the boy at United, Juan Mata, who gives a percentage of his wages to charity. 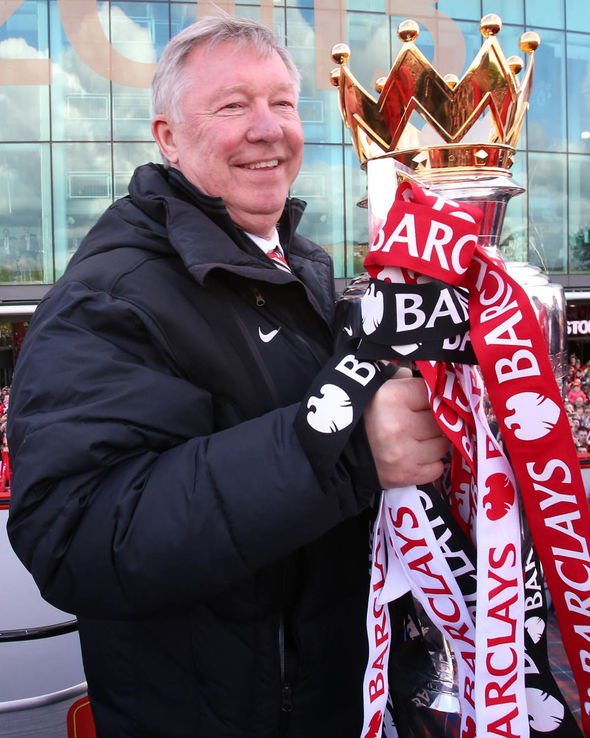 “Look at what Rashford has done. Not all footballers are out buying cars. There’s a big percentage with a big heart. Football people aren’t idle.”

United face Manchester City in the semi-finals of the Carabao Cup on Wednesday night.

And Solskjaer, speaking before that game, is looking forward to an exciting contest.

He said: “Well, you have two teams who want to get to the final.

“It’s a difficult season, but I think we’ll benefit from the rotation we’ve made. 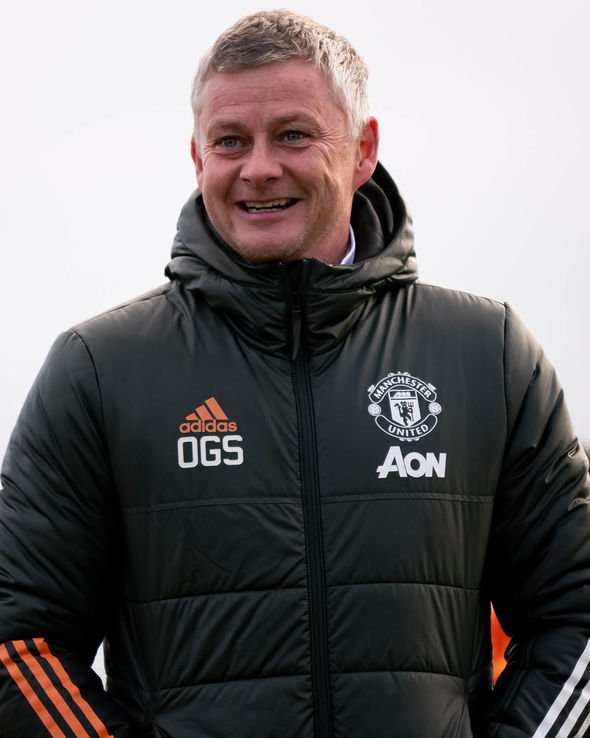 “I thought it was going to be important anyway this season, having fresh legs. You could see that with City against Chelsea: the amount of fresh legs, intensity and sharpness, after the break, they had.

“It showed, and that was a quality game – physically, one of the more intense games there’s been in the league this season.

“I don’t think that’s a surprise there because they had a few extra days to prepare for that one.

“[These are] two teams that want to go through. I think the last game [December’s Manchester derby, which ended 0-0] showed two teams with respect for each other.

“They weren’t as much possession-based against Chelsea, they were more counter-attacking. They’ve got quick players on the break – of course, we have to be aware of that, as well as their possession game.”