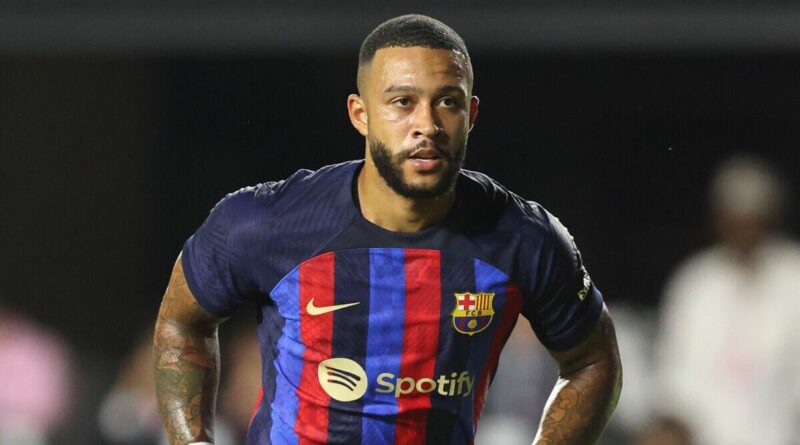 Manchester United are reportedly interested in reuniting with Barcelona forward Memphis Depay, and the Catalan club are already weighing up two offers for their out-of-favour star. Red Devils manager Erik ten Hag may need to call on an attacking recruit before the end of the summer, with Cristiano Ronaldo seeking to leave Old Trafford in search of Champions League football.

Depay’s first spell at United didn’t treat him particularly well, spending a year and a half with the club before moving on to Lyon. Seven goals in 53 matches for the Red Devils was hardly a reflection of his reputation, and he has since kicked on in Ligue 1 and, most recently, with Barca.

Nevertheless, a host of attacking signings under Xavi including Robert Lewandowski, Pierre-Emerick Aubameyang and Raphinha look set to leave Depay out in the cold if he stays at the Camp Nou for the upcoming season. The Dutchman is believed to be expendable if the right offer comes in, despite scoring an impressive 12 goals in 28 La Liga matches last term.

Transfer expert Gerard Romero claims, via Twitch, that United have ‘always been interested’ in launching a concrete swoop for Depay this summer. Furthermore, two unnamed Premier League sides have already tabled bids to Barca, with both falling short of the £17million asking price. 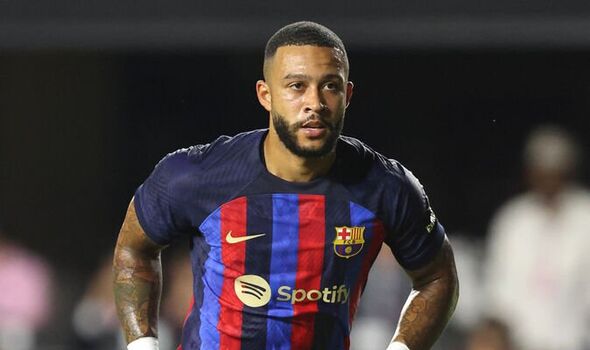 Recent reports indicated that Depay would prefer a move to a different European league after struggling through his first spell at United. Tottenham have also been linked with the 28-year-old, who has the versatility to play out wide or up top.

Depay is thought to be upset that his big move to Barca is set to be cut short after just one year, but will supposedly handle the situation professionally. United are already locked into intense negotiations with La Blaugrana for Frenkie de Jong, with relations unlikely to have benefitted from such a long and drawn-out process.

While an agreement has already been reached on a £63m fee, there are significant hurdles to overcome with De Jong’s camp refusing to walk away from £17m of deferred wages from Barca. Furthermore, the midfielder is seemingly reluctant to join up with his old boss, Ten Hag, at Old Trafford due to a lack of Champions League football and a hesitancy about their project.

All told, there is plenty of business left to do before Red Devils fans can feel optimistic about the season ahead. The manager’s to-do list will become even more daunting if Ronaldo finds a new club, with super-agent Jorge Mendes reportedly telling interested parties that he would be willing to take a whopping 30 per cent pay cut in order to leave. 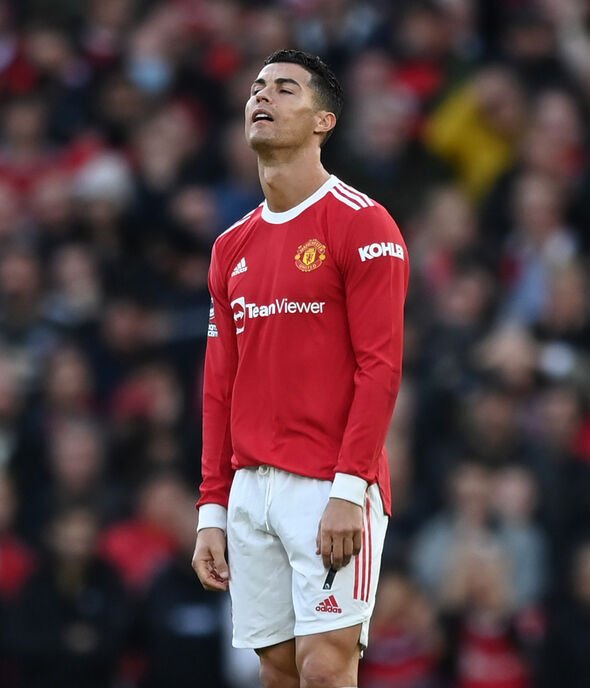 “I think they’ll need someone in [if Ronaldo leaves],” Darren Ambrose told talkSPORT. “You can’t just rely on the players who have been underperforming for the last few years to all of a sudden become fantastic players and get Manchester United back to where they were a few years ago.

“And if you have an injury to one of them you’ve got no one to step in. I think they need to replace him if he leaves. Who with, I honestly don’t know because they’ve missed out on all the big guns really so that’s why I think he should stay.”