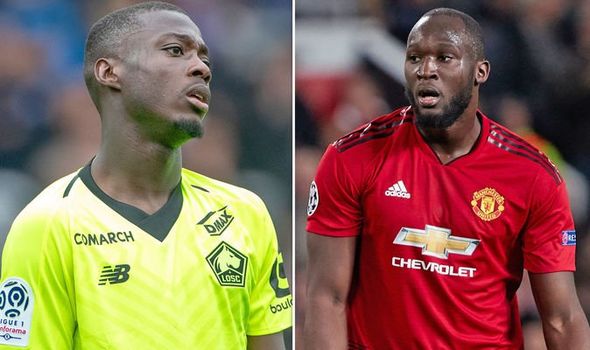 Lukaku is eyeing up the Old Trafford exit door in the summer with Inter Milan and Juventus both interested in taking him to Italy.

Manchester United will need a replacement and have been impressed with scouting reports on Pepe who is ready to leave Lille in the summer who have admitted they won’t be able to keep him.

The Ivory Coast international has scored 20 goals for Lille this season with only Paris Saint-Germain’s Kylian Mbappe scoring more in French football.

He is also a target for Liverpool’s Jurgen Klopp who is ready to make an official offer for Lille’s most prized asset after enquiring about his availability earlier this month.

But they face tough competition with Bayern Munich, PSG, Chelsea and Inter Milan all showing an interest.

Arsenal were also showing signs of interest earlier this season but they did not look to make a move for Pepe in January as they could not fund the transfer.

It’s been reported in recent weeks that United executive vice-chairman is ready to give Ole Gunnar Solskjaer and £200million transfer kitty for this summer.

The Norwegian is already eyeing up potential targets, with Borussia Dortmund’s Jadon Sancho near the top of the list. 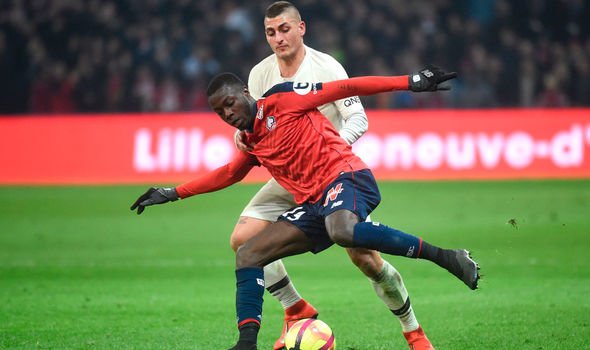 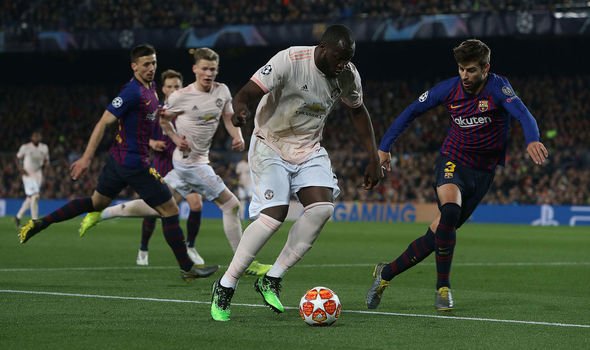 United are also said to be monitoring the situations of West Ham’s Declan Rice and Crystal Palace’s Aaron Wan-Bissaka.

Chelsea’s Callum Hudson-Odoi was also a target that was under watch but the youngster will be out for a few months after suffering a ruptured Achilles tendon in a 2-2 draw with Burnley on Monday.

United will also likely be in the hunt for new-look defensive options, having come close to securing Harry Maguire’s and Toby Alderweirld’s signatures last summer.

Solskjaer and co. will be looking to secure a Champions League spot in next season’s competition but will only do so if they finish in the top four – a proposition that is currently out of their hands as they sit sixth in the table on 64 points.