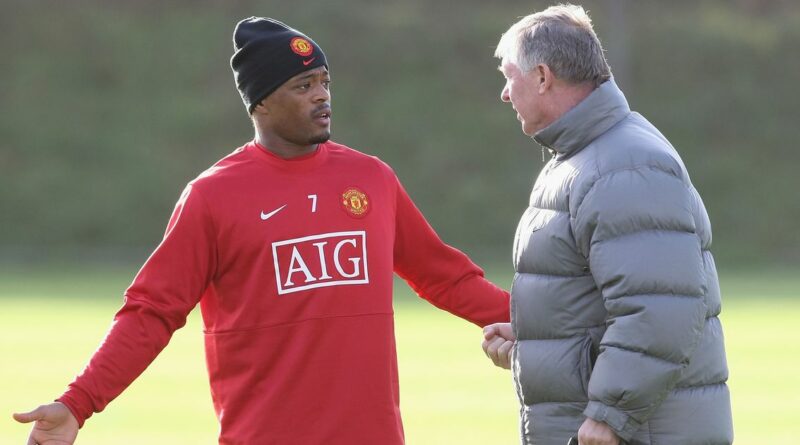 Manchester United hero Patrice Evra has recalled receiving "the most unbelievable" Sir Alex Ferguson hairdryer during one of his best games for the club – in order to send a message to Cristiano Ronaldo.

Evra played under Ferguson for seven of his eight years at United, winning five Premier League titles, three League Cups and the Champions League together.

The former France left-back shares a special relationship with his old gaffer, but even that wasn't enough to save him from the famous hairdryer treatment.

Fergie, who regularly let rip at his players behind closed doors, once sprayed spit in Evra's face while subjecting him to a furious dressing down in the Old Trafford changing room.

And what made it all the more puzzling for the defender was he had just produced his best performances in a United shirt.

“When we were playing Tottenham [in 2007], we were winning 2-0, I was playing one of the best games since I joined United," Evra said on talkSPORT.

“At half-time, we came back in the dressing room, Ferguson didn’t speak for four or five minutes. When he doesn’t speak straight away, you know someone is in trouble.

“Everyone is saying, ‘Patrice – you’re on fire’, but Ferguson looked at me and he said, ‘Patrice – are you OK?’

Do you think Sir Alex Ferguson is the greatest football manager of all time? Let us know in the comments section below.

“I said, ‘Because I didn’t have any solutions, I just passed one ball to the goalkeeper’, and he gave me the most unbelievable hairdryer.

“He said, ‘If you do that again, you’re going to watch the rest of the game next to me, this is the worst you’ve ever played since you’ve been with United!’

“I stood up and he was in my face spitting. His face was there, with his vein. I would argue injustice but I would never answer back in front of my team-mates because I respect the authority.

“We beat Tottenham 4-0 and I couldn’t wait, his door is always open, so the next day I go straight to his office, I knock on the door.

“He said, ‘Patrice – you were the best player on the pitch, but Cristiano Ronaldo was starting to do his skill, other players were missing chances, when you play for United and you score one, you have to score the second, the third, the fourth’.

“I said, ‘But boss – why me? Be careful, boss, because this time it was a really close one’.

“But when I closed the door, I realised he just used me to send a message to the team, to make sure we respect Tottenham and make sure we scored goals."

What Ozil did to Everton boss Silva after being substituted 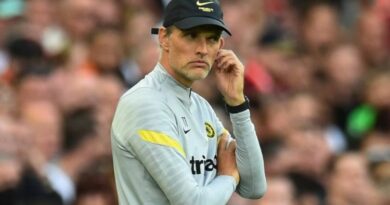