Manchester United legend Peter Schmeichel admits he would love Tottenham star Heung-min Son to join the Red Devils. Schmeichel was speaking ahead of Tottenham’s trip to Old Trafford on Wednesday night. Son was named in the Spurs starting XI as Jose Mourinho went for his fourth straight win as Tottenham manager.

Mourinho has had an immediate impact on several players in the Tottenham squad, including Son.

And it is the South Korea star who Schmeichel admitted he is a big fan of.

“I would love to see him [at Old Trafford],” the former goalkeeper said on Amazon Prime Video.

“Yeah I know [there’s quite a few I would have from Spurs]. 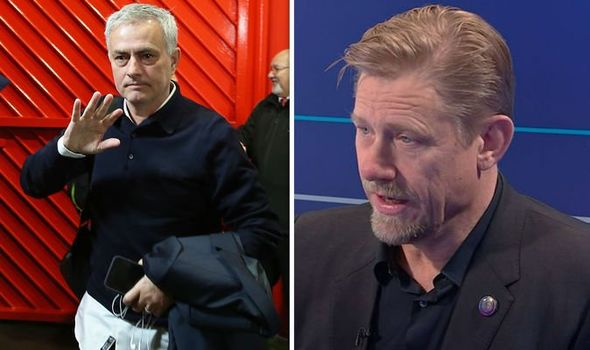 “He is an incredible player. It really is difficult to understand how good he is.”

“You look at that forward line,” Redknapp said.

“This fella’s a great player, Son. He really is an amazing talent. Work and enthusiasm, he plays with a smile on his face.

“He just looks like a great character to me, you’d love to have him in your team.”

Mourinho has only been at Spurs for a couple of weeks but he admits he is already “in love” with Son.

“I want to congratulate Sonny, Asian (International) Player of the Year, fantastic, amazing, deserved,” he said. 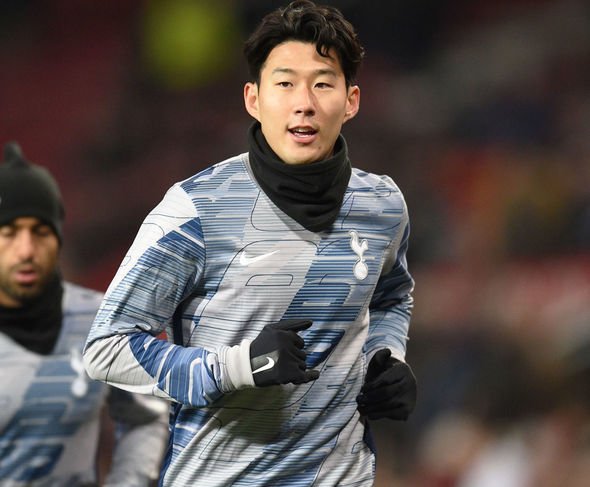 “I imagine the people who have worked with him for years and everyone in this Club is so happy and so proud of Sonny.”

And Mourinho says he cannot ask for any more from the England international.

“Now I don’t need to speak about him because everyone speaks and speaks so well,” he said.

“I think it’s better for him to listen to it and to realise that people love him when he plays in the way he is doing. 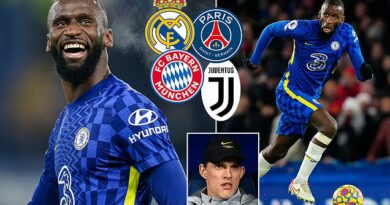 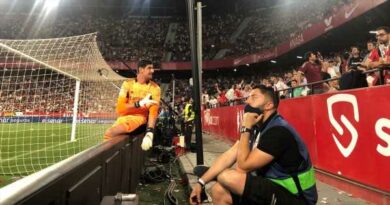