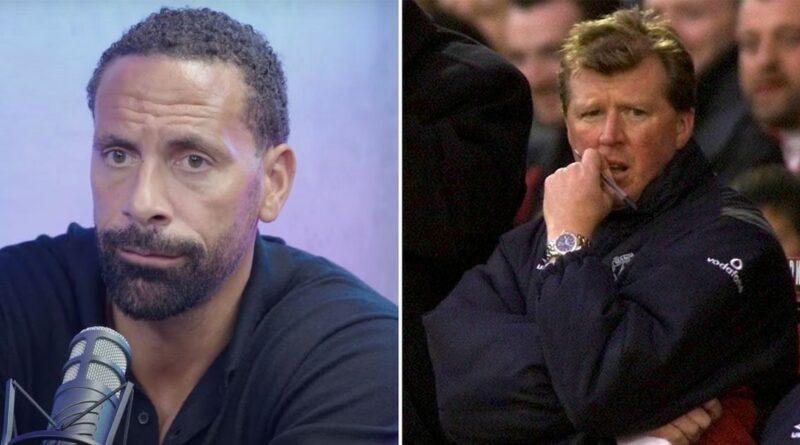 Manchester United legend Rio Ferdinand described Steve McClaren’s coaching methods as “brave” and “ahead of the curve” amid speculation linking the former England manager with a return to Old Trafford.

McClaren could soon become Erik ten Hag’s assistant manager when the former Ajax boss joins the club at the end of the current campaign. The former Newcastle United manager served as Sir Alex Ferguson’s right hand man between 1999 and 2001, playing a huge part in the three Premier League titles, an FA Cup, and a Champions League triumph at Old Trafford.

McClaren has also worked alongside the new United boss before, except Ten Hag was assistant to the former Middlesbrough boss when he was managing Dutch giants FC Twente. And while McClaren’s coaching history has often divided opinion, Ferdinand believes he will bring an innovative and “meticulous” approach to the Red Devils, if he does return.

“I don’t think that is relevant to what his role is going to be,” Ferdinand said to Vibe with Five. “He’s coming in as a coach, a shoulder to lean on, and somebody who can give advice at the right times.

“In terms of judging him from his management in previous years, I think it is probably irrelevant. What you do get with Steve McClaren is somebody who is a football man who loves the game, who is so enthusiastic and meticulous.

“He also cares about the details, not just from a football point of view but also mentally, and he understands what it takes at Manchester United to win.”

Do you think Steve McClaren's potential return will be a good thing for Manchester United? Let us know in the comments

McClaren managed Ferdinand when the former United defender was still a key part of England’s defence. But while his tenure as the Three Lions boss ended in embarrassment, having failed to qualify for the Euro 2008, Ferdinand still heaped plenty of praise on McClaren’s methods, particularly the decision to bring in a sports psychologist.

“I liked his bravery in that because at that time a lot of players would have thought ‘what’s all this about, he’s like a lunatic sitting there talking to me about football, he’s never played football in all his life’. That could have been the response from many players but Steve McClaren was brave in bringing that element into the team.” 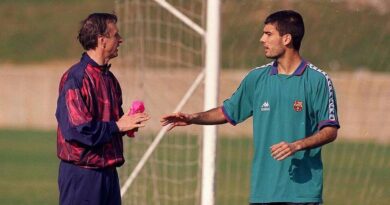 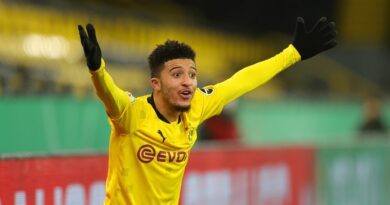