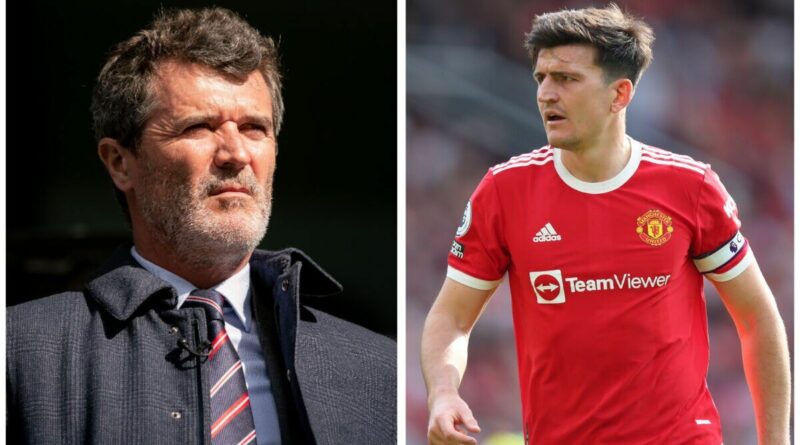 Former Aston Villa striker Gabby Agbonlahor has slammed Roy Keane for his criticism of Manchester United defender Harry Maguire, claiming that his comments have been too personal. The United captain had a disappointing season as they finished sixth in the Premier League, and has come under scrutiny for his performances in the heart of defence.

Agbonlahor believes that a lot of fans get their views from Keane, but they should get behind the defender ahead of next season and the World Cup.

Maguire has taken a barrage of negative comments this season, including some from Keane who also captained Manchester United. Last month he said to Sky Sports: “It’s been a tough season, for the team and for Harry, he’s not played well enough.

“He used the word pride in his interview, we need to see more of that because I’ve said many times you’re going to lose football matches but the way United lost in matches this year they’ve not shown enough pride. Not just Liverpool, but Man City away, Watford away – loads of examples when they were not up to it.

“You’re trying to lead a group, and it doesn’t look a great group. Is he playing for his future? He’s got to do better himself, if you want to be a decent captain you have to be at the top of your own game and hope the rest will follow. He’s not been good enough and the team haven’t been good enough.”

In April, Maguire was subjected to a bomb threat at his home, where he lives with his fiancee and two children. The England defender admitted that he has had a tough season but criticism crossed the line when police had to sweep his home.

He said: “I’m big enough to accept people getting on my back and saying I can improve. There is a line where we are human beings, I do have a family. People ask if it affects me. My mentality is that it doesn’t affect me too much but when it comes to bomb threats, it is more about family. My fiancee Fern. I’m just happy my kids are at an age where they don’t read things and see things on the news. If my kids were an older age, they could see things and go to school and people are speaking about it. That is when it affects you a little bit more.”

John Aldridge: 'Liverpool will get the result they need at the Nou Camp to set up thriller at Anfield' 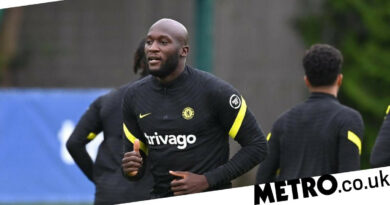