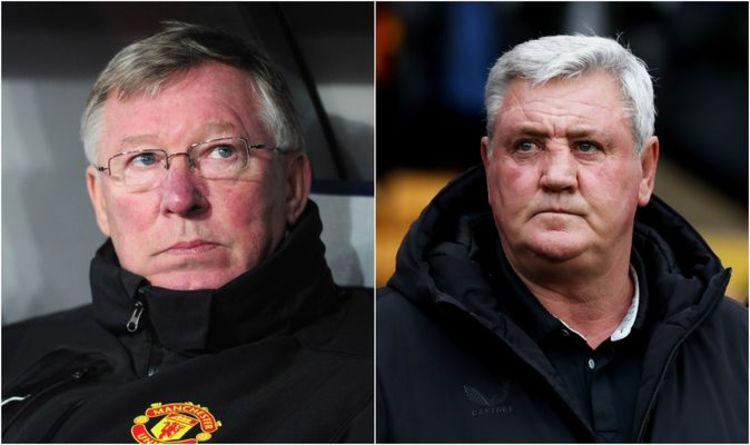 Lingard thrilled to have Ronaldo back at Man Utd

Manchester United manager Sir Alex Ferguson reportedly smashed up Steve Bruce’s mobile phone in a fit of rage while the current Newcastle boss was a player under the Scotsman. A shocking story relayed by fellow ex-United player Paul Parker revealed the encounter, while Bruce himself now finds himself on the other side of the power divide as he approaches his 1000th game in management.

Unfortunately for Bruce, he is currently in the headlines because radical transformation at Newcastle United has put his job in jeopardy.

The Magpies’ newfound riches after a successful Saudi-led takeover bid has been tipped to prompt a change in the dugout, with the club winless in seven Premier League games this season.

They are now the richest club in the world, and their landscape is about to change dramatically.

Despite closing in on that remarkable 1000-game landmark as a manager, he may cruelly miss out if a high-profile successor is appointed in his place.

JUST IN: Chelsea could pay the price for Tammy Abraham transfer but have an ace in the hole

His playing career was pretty handy in itself, notching over 400 appearances for Man Utd where he felt the famous wrath of ‘Fergie’ on multiple occasions.

One such incident sticks out, however, relayed by fellow ex-United star Paul Parker in ‘Fergie Under The Hairdryer’ by John Richardson, published by Reach Sport, who said: “Steve had left his phone on because his wife Janet was in hospital with a back problem and he was waiting for an update on how she was doing.

“The first half of a game hadn’t gone too well and you could tell we were in for a rollicking because as soon as the boss came into the dressing room he slung off his jacket, which was an indication that he meant business.

“He started laying into some of us big time. Suddenly a phone starts ringing and the first person he looks at is me because for some reason he always associated me with a mobile phone.

“Thankfully I wasn’t guilty and so he started going along the line of players, staring at each one, trying to find where the sound was coming from. Woe betide the person who owned it.

“Eventually, with his ears pricked, he arrived at Brucey’s jacket, pushed his hand into it and pulled out the mobile phone.

“Without a second thought he hurled it with force into a bin, completely smashing it. No-one said a word.

“Even Steve, who knew it wouldn’t have made any difference, kept quiet.

“You just had to get on with it and Steve knew there was a job to be done in the second half – any domestic worries had to be shoved to one side.”

Bruce will certainly hope that he is not subjected to the same harsh treatment next time he walks into the Newcastle boardroom – even though their disastrous form could have its own part to play.

Fergie Under The Hairdryer by John Richardson, published by Reach Sport, is available for 25% off from reachsportshop.com. 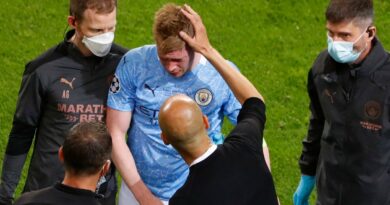 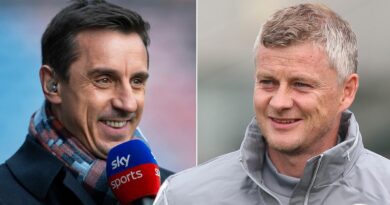 Has Cristiano Ronaldo revealed what he thinks of Man Utd spending £80m on Harry Maguire?