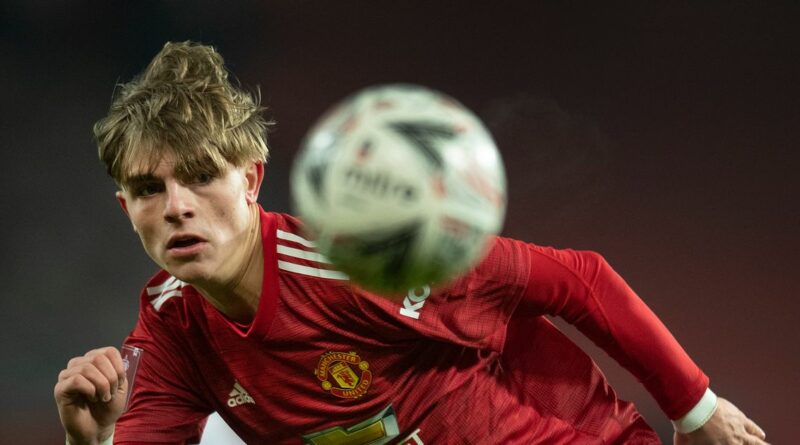 Manchester United are set to allow four young members of their first team squad to depart the club on loan before the end of the transfer window.

According to MEN, Brandon Williams, James Garner, Amad Diallo and Teden Mengi are all to be sent out on loan this season in line with club plans.

So far this summer, Axel Tuanzebe and Tahith Chong have been loaned to Aston Villa and Birmingham City, respectively, with a number of under-23 players sent out to the Football League and National League.

United have also yet to sell any players this summer and have a squad containing 33 players at present, with less than two weeks left in the window.

English full-back Brandon Williams is on the verge of joining newly promoted Norwich City on a season-long loan deal.

Williams will fill the second of Norwich's two domestic loan slots after they signed Scottish midfielder Billy Gilmour on a temporary basis from Chelsea earlier in the summer.

The England under-21 international started United's behind-closed-doors friendly against Burnley on Tuesday but is not likely to still be at the club come Sunday's match against Southampton.

James Garner is the subject of loan interest from Championship side Nottingham Forest after enjoying an impressive four months on loan at the club last season.

The 20-year-old midfielder scored four goals in 20 appearances for Forest after his first loan of the season at Watford was ended early.

Where will Man Utd finish in this season's Premier League? Let us know your thoughts in the comments section below

Garner also featured in the friendly against Burnley, coming off the bench in the second half of the 3-1 victory at Old Trafford.

Teenage forward Amad Diallo is also attracting interest from a host of clubs in England and abroad having been made available for loan earlier in the window.

It is understood that United have offered him to a host of clubs around Europe as well as in the Premier League and the Championship.

Sheffield United currently lead the chase for the Ivorian, but Crystal Palace and Swiss side Basel have also held an interest in a loan deal.

Defender Teden Mengi could be the fourth and final player to depart on a temporary basis before the deadline on August 31, having spent the second half of last season away from the club.

Mengi joined Derby County on loan in January and the Rams are keen to bring him back to the club once again, with United legend Wayne Rooney as their manager.

Permanent departures could also occur from the club too, with interest in players on the fringes of the first team squad.

Brazilian midfielder Andreas Pereira is thought to be closing in on a move back to Brazil and will join Flamengo, while West Ham United remain interested in signing Jesse Lingard after his loan spell last season. 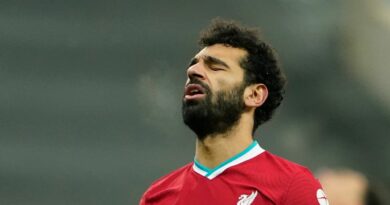 Salah slammed for being "sloppy and casual" after Liverpool transfer admission