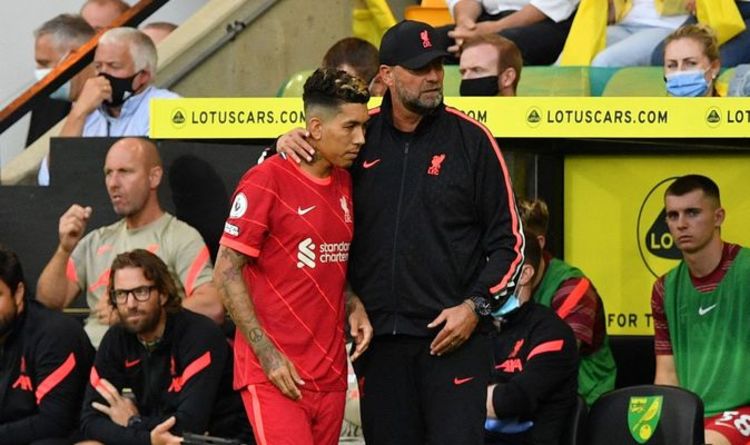 FIFA has blocked Premier League clubs from selecting Brazilian players this weekend following their refusal to allow some members of their squads to leave on international duty. In retaliation, the Brazilian Football Association (CBF) have demanded that the players that were called up could not play for their clubs for the next four days.

The ban affects some of the biggest clubs in the league, who are all looking for the decision to be overturned before this weekend’s set of fixtures.

Premier League officials are currently in discussions with FIFA to resolve the situation, but they are running out of time.

As it stands, eight Brazilian players will be missing this weekend from Man City, Man United, Chelsea and Liverpool.

The clubs did not allow their players to leave because Brazil is a red-listed country, meaning that upon their return to England they would have to isolate for 10 days and thus miss important league fixtures.

City would be forced to cope without Gabriel Jesus and Ederson for their game away at Leicester City, and the absence of their goalkeeper could mean that Scott Carson starts due to Zack Steffen isolating with Covid.

Speaking about the matter in his press conference, Guardiola said: “Right now, it (the situation) isn’t clear.

“I don’t know. Hopefully, they can play. We will wait until tomorrow, if there is some good news.

“The club didn’t inform me of anything so we are going to wait until tomorrow to see if they can play or not.

“The problem is I don’t understand the situation. I don’t know what we can do. It is an honour for Manchester City for our players to go and play for their country.”

One manager who shared Guardiola’s frustration is Liverpool’s Jurgen Klopp, who is believed to be in the biggest predicament due to the Reds having three players banned.

Roberto Firmino, Fabinho and Alisson all could be sidelined for the match away at Leeds on Sunday.

On Friday, he said: “I have no idea when I can expect a solution.

“We will see. I don’t know at the moment when I will have to make a decision about it. But there will be a moment.

“Today’s training session will obviously be a very important one, it would be nice if we could train with the team I want to play on Sunday. We will see.”

Klopp added: “It is a really difficult situation and really tricky for all the clubs, and the players especially.

One of the clubs least affected by the ban is Chelsea, who will be missing 36-year-old central defender Thiago Silva.

The Blues’ defence has been made up of Antonio Rudiger, Andreas Christensen and Cesar Azpilicueta for the last two fixtures.

But Reece James’ suspension means the latter may play as a right-wing back against Aston Villa this weekend.

German boss Thomas Tuchel offered his thoughts on the situation in his press conference with advice on how to avoid similar situations in the future.

“Of course, the clubs want their players to play, national teams as well and the players also want to play.

“If we end up in a situation where the players cannot play for the national team and are maybe suspended in their league, that helps nobody. It makes no sense.

And last but not least, Manchester United also have one player unavailable courtesy of the Article 5 ban, with Fred set to miss out.

The Brazilian midfielder has started all three of the Red Devils’ games this season and would a significant miss for Ole Gunnar Solskjaer against Newcastle.

Like most, the Norweigan manager has been left infuriated by FIFA’s actions.

“I think it’s a lose-lose-lose situation for everyone – national teams, players, clubs,” he said.

“It’s been a farce. For me, I’m disappointed with the whole thing.

“Common sense might not be so common anymore and we need to prepare a game without Fred.”