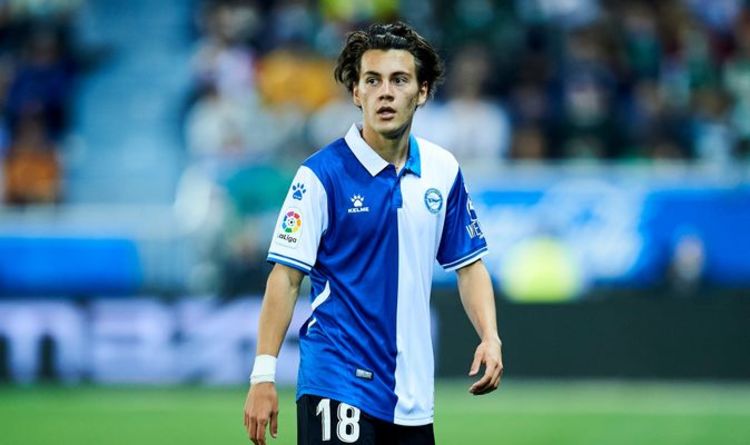 Facundo Pellistri has revealed that he penned a heartfelt letter to Ole Gunnar Solskjaer in the wake of the Norwegian’s departure from Manchester United. Solskjaer was sacked as Red Devils boss following an embarrassing defeat to Watford that left them 12 points behind Premier League leaders Chelsea.

Though he left Old Trafford under the cloud of a disastrous start to his third full season in charge, Solskjaer is fondly thought of by many at United.

That includes Pellistri, who was brought to Manchester by Solskjaer in October 2020, having impressed at Uruguayan side Peñarol.

He failed to make a senior appearance for United before Solskjaer was fired, though did impress for the club’s Under-23s.

The youngster was sent on loan to La Liga side Deportivo Alaves in the winter window last season, becoming a regular as they successfully secured survival.

Pellistri returned to United at the end of last season for pre-season, scoring in a friendly against Championship side Derby County.

But he was soon sent back on loan to Alaves, where he has again played a key role, featuring in all but one game under Javier Calleja.

There is a clause in the loan deal that United can recall him if he does not play a certain number of minutes.

If United did activate that clause though, Pellistri will return to United under the management of Ralf Rangnick rather than Solskjaer.

He clearly holds affection for the man who brought him to Old Trafford though and has revealed that he penned a letter to the Norwegian in the wake of his sacking.

“I wrote to Ole. He gave me the chance to play for United and always taught me. I thanked him and wished him the best. Sadly, in football results rule,” Pellistri told The Guardian.

“When things aren’t going well the easiest thing to sack the coach – that happens everywhere. Football’s like that. It can be cruel.”

While Pellistri has insisted that he aims to become a star at United, the winger is keeping his feet on the ground.

“I left Manchester feeling good about pre-season: I scored at Derby, the sessions were good, I was adapting,” he added.

“I’m trying to get used to Europe, to improve. Then of course you’ll see what decisions you can take, where the path leads.

“I have a five-year contract at United but I’m trying not to look three years ahead. At the same time, you can’t ever feel like that’s a long way away.

“If I play for United, that’s a dream but it’s best not to focus on that yet. It’s about feeling like you’re getting a little closer all the time.”

Pellistri could next be in action on Friday when Alaves travel to Granada, looking to bounce back from a defeat to Celta Vigo. 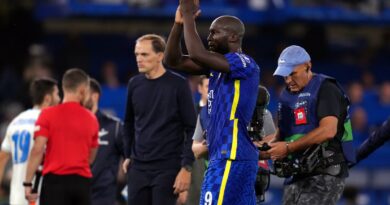 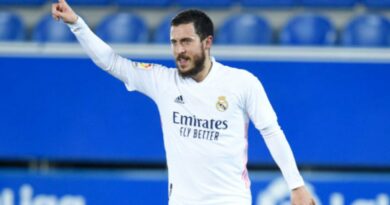 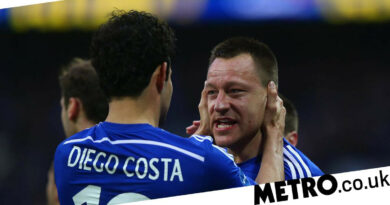