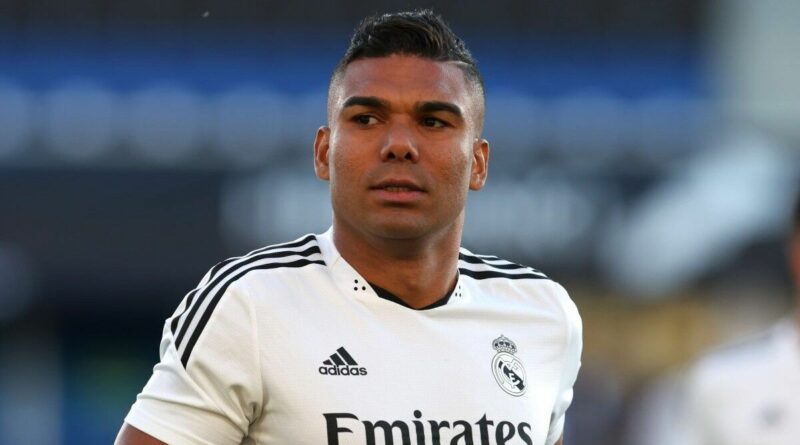 Manchester United are closing in on the signing of Real Madrid midfielder Casemiro after reportedly tabling a mammoth offer he simply couldn’t refuse. But one player has also fuelled his decision to switch playing for the Champions of Europe with rebuilding the Red Devils.

According to the Telegraph, United are confident of wrapping up a deal worth around £60million in the coming days after initially offering Real £50m. After nine years at the Santiago Bernabeu, the 30-year-old wants a new challenge and has been enticed by an offer to make him one of United’s top earners.

Reports in Spain have labelled the club’s five-year contract offer ‘dizzying’, although The Athletic claim suggestions that he’s doubling his £180,000-a-week salary at Real are wide of the mark. But the financial package isn’t the only thing tempting him to make a Premier League move.

The MEN report Casemiro feels marginalised by Real after they signed AS Monaco midfielder Aurelien Tchouameni for £68m earlier this summer. He was on the bench in the La Liga giants’ season opener last weekend, with the Frenchman starting alongside Eduardo Camavinga and Toni Kroos. 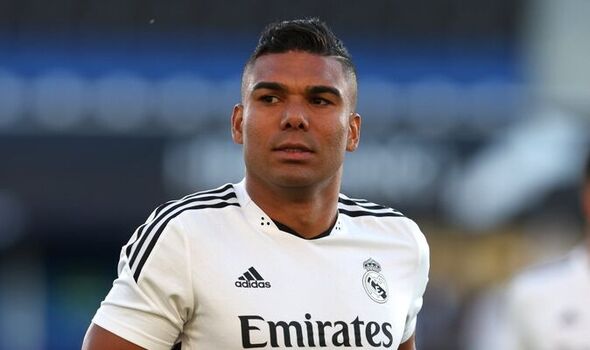 Real don’t want to lose Casemiro before the September 1 deadline, but out of respect for his service, club president Fiorentino Perez has told the Brazil international that he can decide his own future. Los Blancos’ desire to retain him will come as encouragement to United, given they only tend to willingly sell their top players if they believe they’ve squeezed every last drop out of them.

The Red Devils have dealt with Real recently, signing Raphael Varane in a £34m deal that looked like phenomenal value at the time. But the World Cup winner has struggled with injuries since his arrival and has started Erik ten Hag’s reign as a substitute, although he’s expected to replace Harry Maguire against Liverpool on Monday. 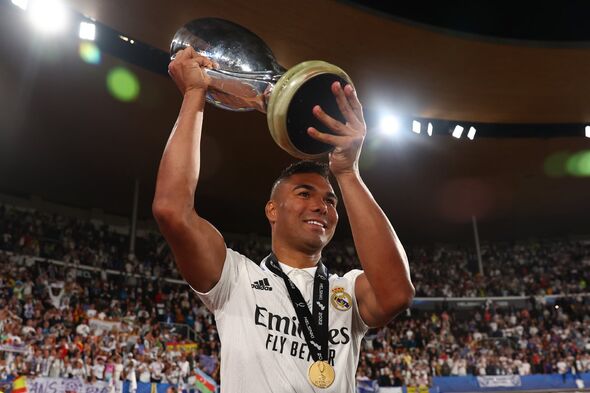 Casemiro wasn’t Ten Hag’s initial priority midfield target, with United agreeing a £72m deal for Barcelona midfielder Frenkie de Jong. But they couldn’t settle personal terms with the Dutchman, who now looks destined to remain at the Nou Camp or join Chelsea. There will be concerns over whether Casemiro fits into Ten Hag’s vision, as a result.

However, he will undoubtedly bring elite character and a winning mentality to a dressing room in dire need of fresh blood. During his stint in the Spanish capital, he’s lifted five Champions Leagues and three La Liga titles. His arrival could mark the start of a busy final two weeks in the transfer window at Old Trafford.