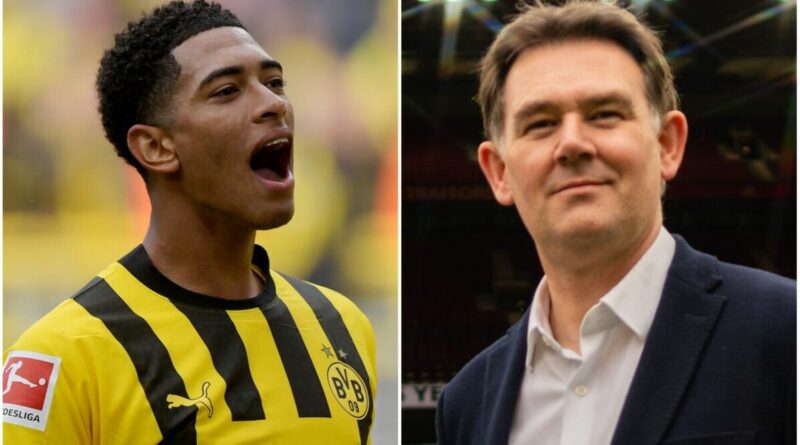 Manchester United chief John Murtough may have already laid the groundwork to pip Liverpool to the signing of Jude Bellingham. The Red Devils are long-term admirers of the Borussia Dortmund teenager, who could be let go next summer if enough cash is put on the table.

Bellingham burst onto the scene with Birmingham City in 2019, playing a full Championship season as a 16-year-old midfielder before a £25million move to BVB. He took the step up in his stride and is now one of the most influential members of Edin Terzic’s squad.

The 19-year-old has featured in all seven of Dortmund’s Bundesliga games this term and scored in both of their Champions League matches. His commanding performance at Manchester City last week earned him even more admirers, even though his headed goal proved to be in vain.

Top clubs around Europe are sure to be positioning themselves for a potential transfer tug-of-war next summer, with Liverpool and Man Utd among them. 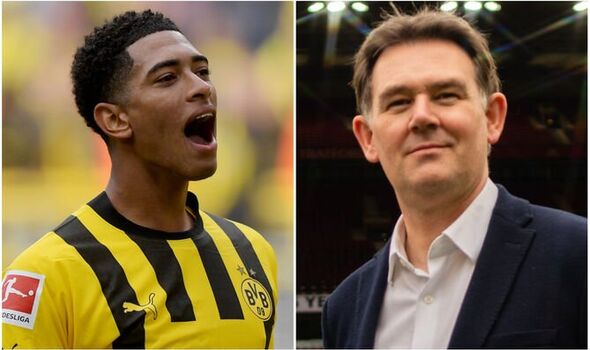 According to The Athletic, United have kept a close eye on Bellingham’s development and put in extensive work to try and beat Dortmund to his signature three years ago. Murtough hosted the Bellingham family at Carrington and maintains a relationship with his father, Mark, to this day.

The Red Devils’ interest in Bellingham stretches back years and former assistant boss Mike Phelan supposedly reported back to then-manager Ole Gunnar Solskjaer that the youngster had the potential of Steven Gerrard and Paul Scholes.

At the time, Bellingham’s camp felt as though Germany was the ideal next step for his development, having watched Jadon Sancho leave Man City as a teenager and go on to thrive at Dortmund. Murtough’s relationship with the family could pay dividends when the England international inevitably returns to his homeland, however.

Missing out on Bellingham for a second time would be a painful kick in the teeth for United, particularly if he opts to join their bitter rivals, Liverpool, instead. Both clubs have been heavily linked, along with the likes of Chelsea and Real Madrid, with the teenager’s price tag supposedly set at just over £130m. 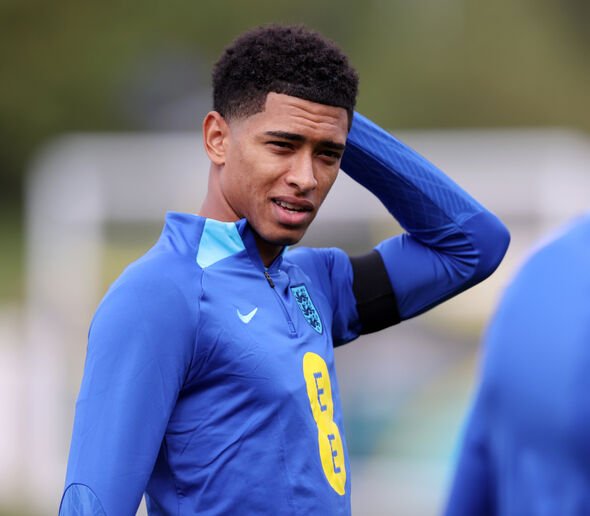 Although reports of concrete interest from the Sky Blues are yet to emerge, Bellingham was complimentary about Pep Guardiola’s side after losing 2-1 in the Champions League before the international break. “I think we were brilliant for 75 minutes but [the last 15] is enough time for a team like City to put you away,” he told BT Sport. “That’s what great teams can do. Give them a sniff and they can score and tilt the game back in their favour.”