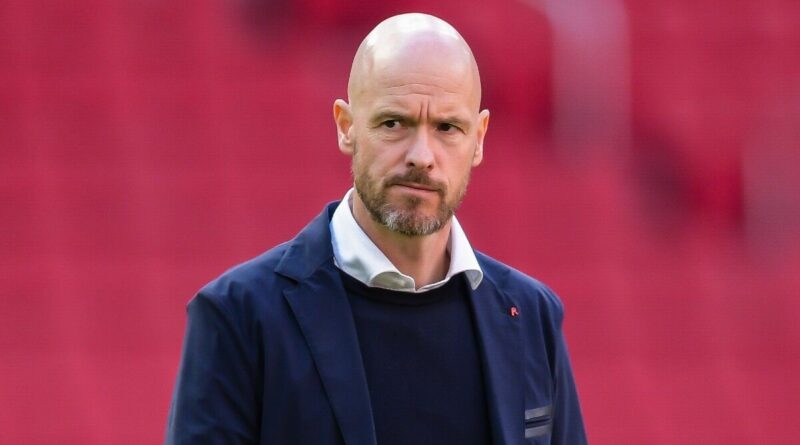 Manchester United are closing in on an agreement with Barcelona for midfielder Frenkie de Jong, and there is hope they can complete the deal by June 30. However, United’s long-winded pursuit of the Netherlands international could cost them their chances of signing another this summer.

The Red Devils have already seen two bids rejected after Erik ten Hag insisted he wanted De Jong on priority before any other signings. According to The Times, they are now ready to increase their offer to around £69million (€80m).

That offer should persuade Barcelona to sell as it would recoup most of the fee they paid Ajax for his signature in 2019. And the report adds that once it’s completed, ending a tireless saga, a series of further arrivals are expected at Old Trafford to bolster Ten Hag’s new squad.

However, United look set to miss out on another of the Dutchman’s targets, Feyenoord left-back Tyrell Malacia. The Premier League giants are interested in the 22-year-old, but while they have put all energy into their De Jong chase, Lyon have submitted three bids and are firmly in the driving seat. 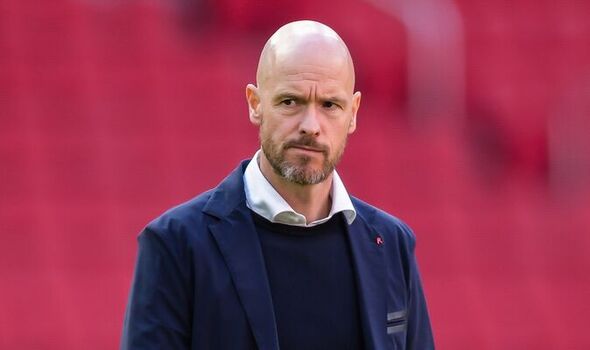 The Times add United are still in the race for the exciting defender, and it’s a deal that could progress once De Jong is in place. But Fabrizio Romano claims Lyon have agreed a deal worth £12.9m and have also shaken hands with Malacia over a five-year contract.

Despite optimism over Ten Hag’s chances of recruiting Malacia in his rebuild, it seems he will miss out. A new left-back arriving in M16 this summer is currently unlikely unless United can ship out Alex Telles, with Brandon Williams also in the shop window. 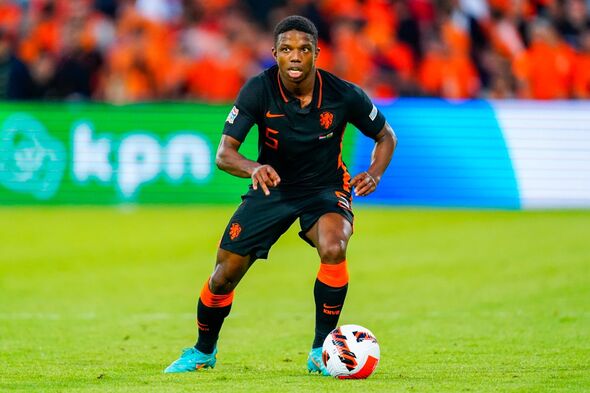 Ten Hag will meet the first wave of United players for pre-season on Monday after visiting Carrington for the first time on Sunday. Those who didn’t partake in internationals earlier this month are due back next week, with squad members who represented their countries expected to return a little later in early July.

The ex-Ajax boss is set to place a strong focus on ball work, even during the typical conditioning drills connected with pre-season. One of his biggest early tasks at United is to improve technique and make his side more streamlined compared to the dysfunctional mess they collapsed into last term.

Ten Hag has reportedly already taken steps to improve United’s ball-work, having ordered the ground staff at the club’s Carrington training facilities to trim the grass to 15mm so that they can get used to his demands for slick passing. 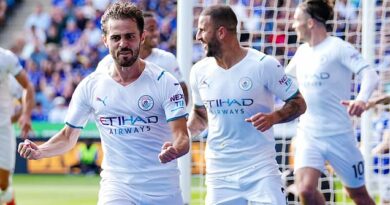